Singer-songmaker Heather Masse is a rare artist with “lush velvety vocals, capable of melting butter in a Siberian winter” (All Music). She grew up in rural Maine and was trained at the New England Conservatory of Music as a jazz singer, she is steeped in the jazz tradition, which informs her distinct approach to singing folk, pop and bluegrass.

A member of the Billboard-charting folk group, The Wailin’ Jennys, she has performed at hundreds of venues across the world.  She has been a frequent guest on Garrison Keillor’s A Prairie Home Companion, both as a solo performer and as a member of The Jennys.  On the show, she has collaborated with artists such as Elvis Costello, Wynton Marsalis, Sheryl Crow, Renee Fleming, and Emmylou Harris.

Heather has performed with the contemporary bluegrass band The Wayfaring Strangers, fiddle virtuoso Mark O’Connor’s Hot Swing, and in 2006, recorded an album with Joy Kills Sorrow, a contemporary stringband.  She also released Tell Me Tonight with the Brooklyn-based collaboration Heather & the Barbarians.

In 2008, Ms. Masse released Many Moons, an EP of jazz-inspired folk duets with pianist Jed Wilson. She followed that up with her first full-length solo album, Bird Song. Her solo debut on Grammy-winning indie label Red House Records, the album showcased her luscious alto voice and her superb songwriting. The title track “Bird Song” won her 1st prize at the International Acoustic Music Awards, and in 2012 she also won a prestigious Juno Award for Bright Morning Stars, her latest recording with The Wailin’ Jennys.

Masse returned to her jazz roots in 2013 with Lock My Heart, an album of standards she recorded with piano legend Dick Hyman.

In 2016, Heather teamed up with jazz trombone maverick Roswell Rudd for August Love Song, an unlikely collaboration between vocals and trombone. The album features masterfully reworked standards as well as originals from Rudd, his partner, composer Verna Gillis and Masse, including “Love Song for August” (August is Heather’s son) as well as improvised arrangements of mutual favorites by Gigi Gryce, the Gershwins, Duke Ellington and Dizzy Gillespie.

As one of the most versatile vocalists in roots music today, Masse continues to perform with The Wailin’ Jennys. 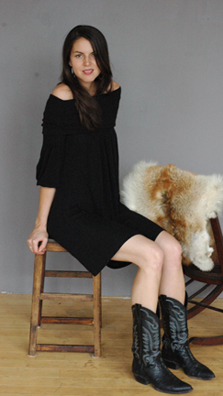 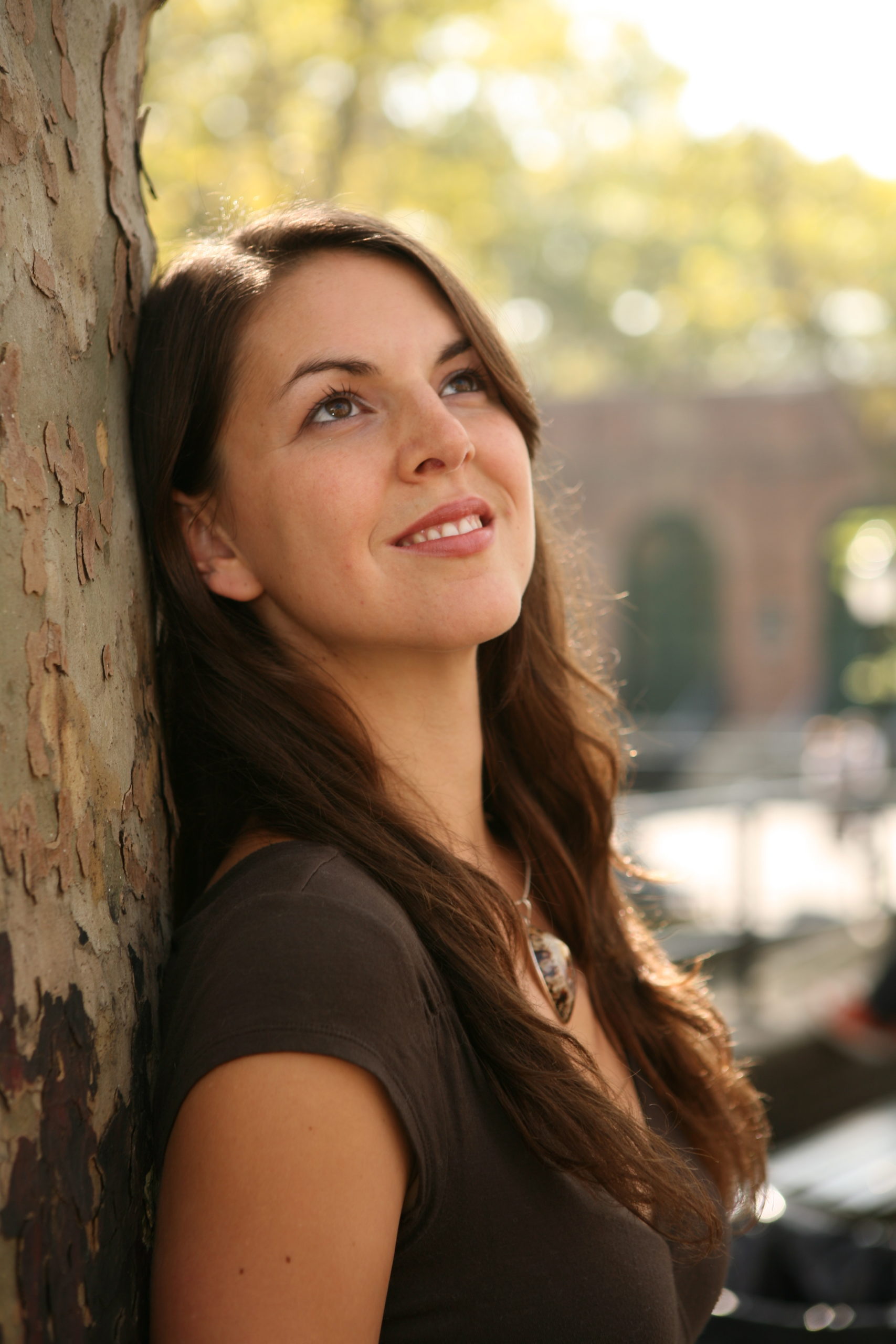