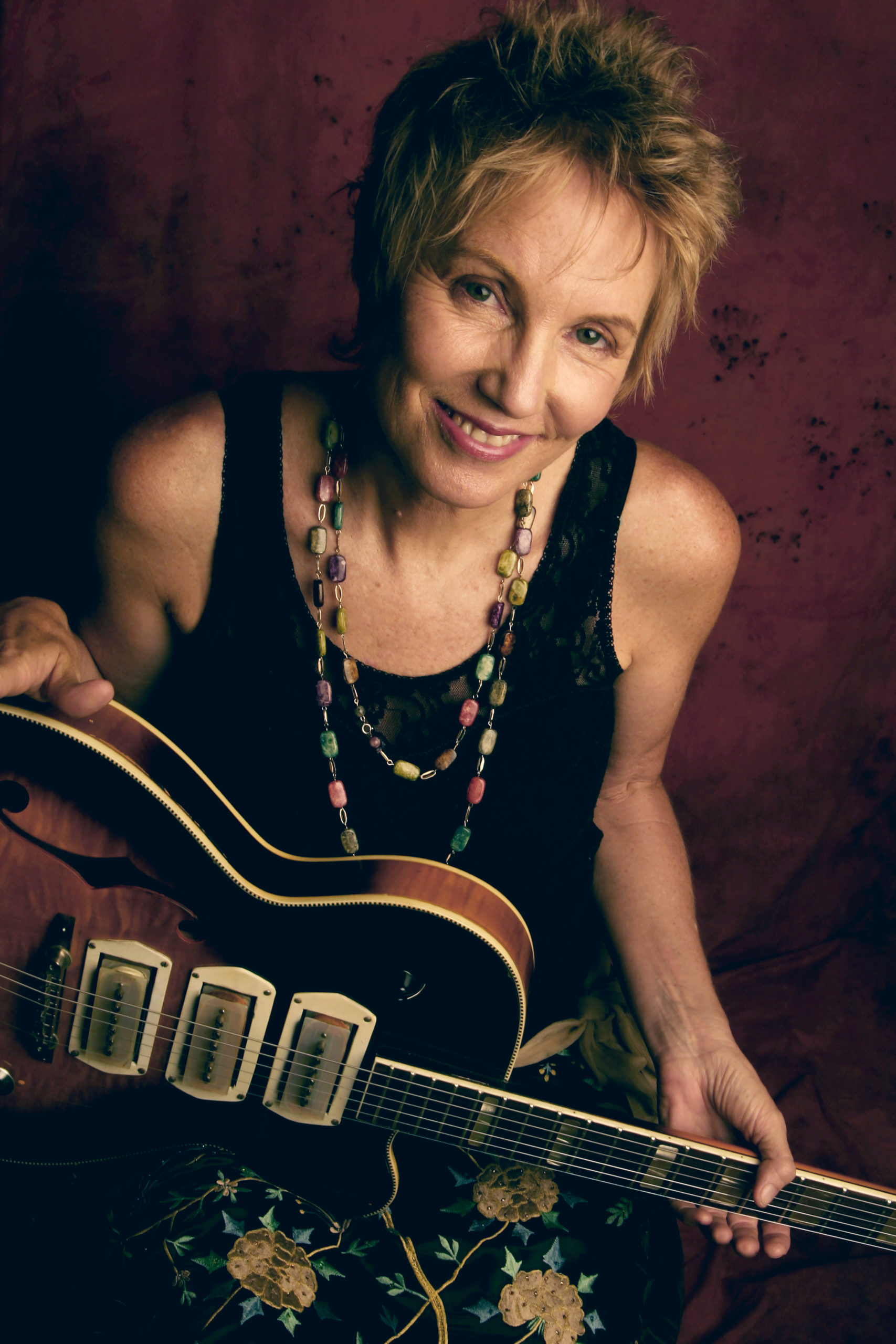 Eliza Gilkyson is a politically minded, poetically gifted singer-songwriter who has become one of the most respected musicians in folk and Americana music circles.  The daughter of legendary songwriter Terry Gilkyson, Eliza entered the music world as a teenager, recording demos for her father.  Since then she has released 20 recordings of her own, and her songs have been covered by such notables as Joan Baez, Bob Geldof, Tom Rush and Rosanne Cash.

The Grammy-nominated songwriter has appeared on NPR, Austin City Limits, Mountain Stage, etown, XM Radio, Air America Radio and has toured worldwide as a solo artist and in support of Richard Thompson, Patty Griffin, Mary Chapin Carpenter, Dan Fogelberg, as well as with the  Woody Guthrie review, Ribbon of Highway-Endless Skyway, alongside the Guthrie Family, Jimmy Lafave, Slaid Cleaves, and special guests Pete Seeger, Jackson Browne and Kris Kristofferson.  She has been inducted into the Austin Music Hall of Fame alongside such legends as Willie Nelson, Townes Van Zandt and Nanci Griffith and is an ongoing winner of the Austin Chronicle’s various music awards, as well as Folk Alliance awards for Best Artist, Best Songwriter and Record of the Year.

Her CD Land of Milk and Honey was nominated for a GRAMMY for Best Contemporary Folk Album.  Eliza’s meditative “Requiem,” written as a prayer for those who lost their lives in the devastating tsunami in Southeast Asia, was recorded by the nationally recognized choral group Conspirare, whose version was nominated for a Grammy and won the prestigious Edison Award in Europe.  The song has become a standard in choir repertory the world over.  Two of her songs appeared on Joan Baez’s Grammy-nominated CD, Day After Tomorrow. In addition to touring in support of her previous release, Roses at the End of Time, in 2011 and 2012 Eliza and label-mates John Gorka and Lucy Kaplansky performed as “Folk Super Trio” Red Horse, a side project whose CD stayed for months at the top of the Folk Music Charts.  Eliza recently was invited to contribute a track on the 2014 Jackson Browne tribute, Looking Into You, along with Bruce Springsteen, Don Henley, Sara Watkins, Bonnie Raitt, Shawn Colvin and others. She received her second GRAMMY folk nomination in 2015 for her album The Nocturne Diaries. In early 2018, Joan Baez covered Eliza’s song “The Great Correction” on her covers album Whistle Down the Wind. Eliza’s 20th album, Secularia, is set for a summer 2018 release.

Eliza is an active member of the Austin music and political community, including the environmental organization Save Our Springs (www.sosalliance.org), and she is a co-founder of  www.5604manor.org, an Austin-based activist resource center that promotes political activism and community involvement around issues of race, patriarchy and global injustice. 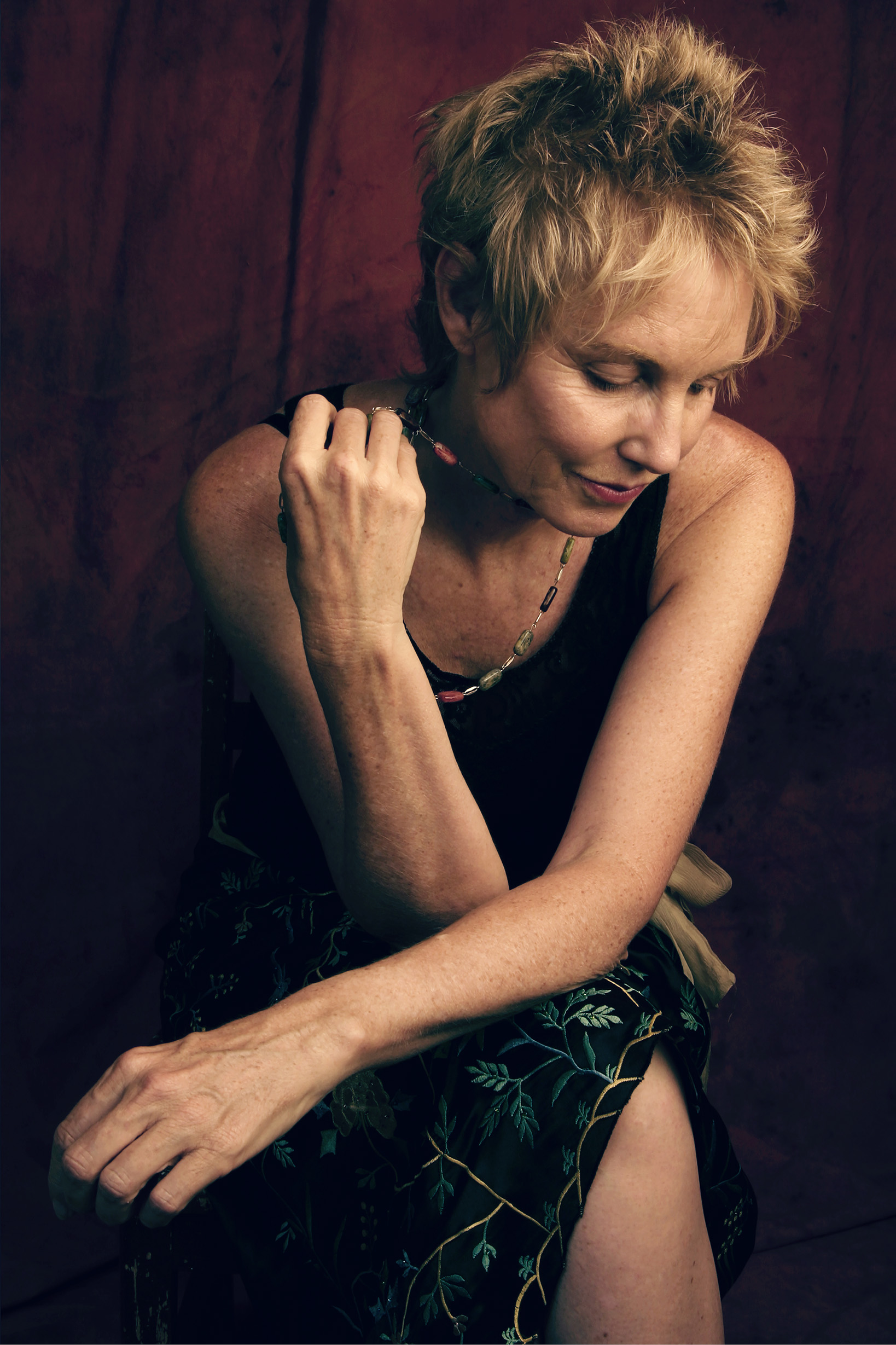 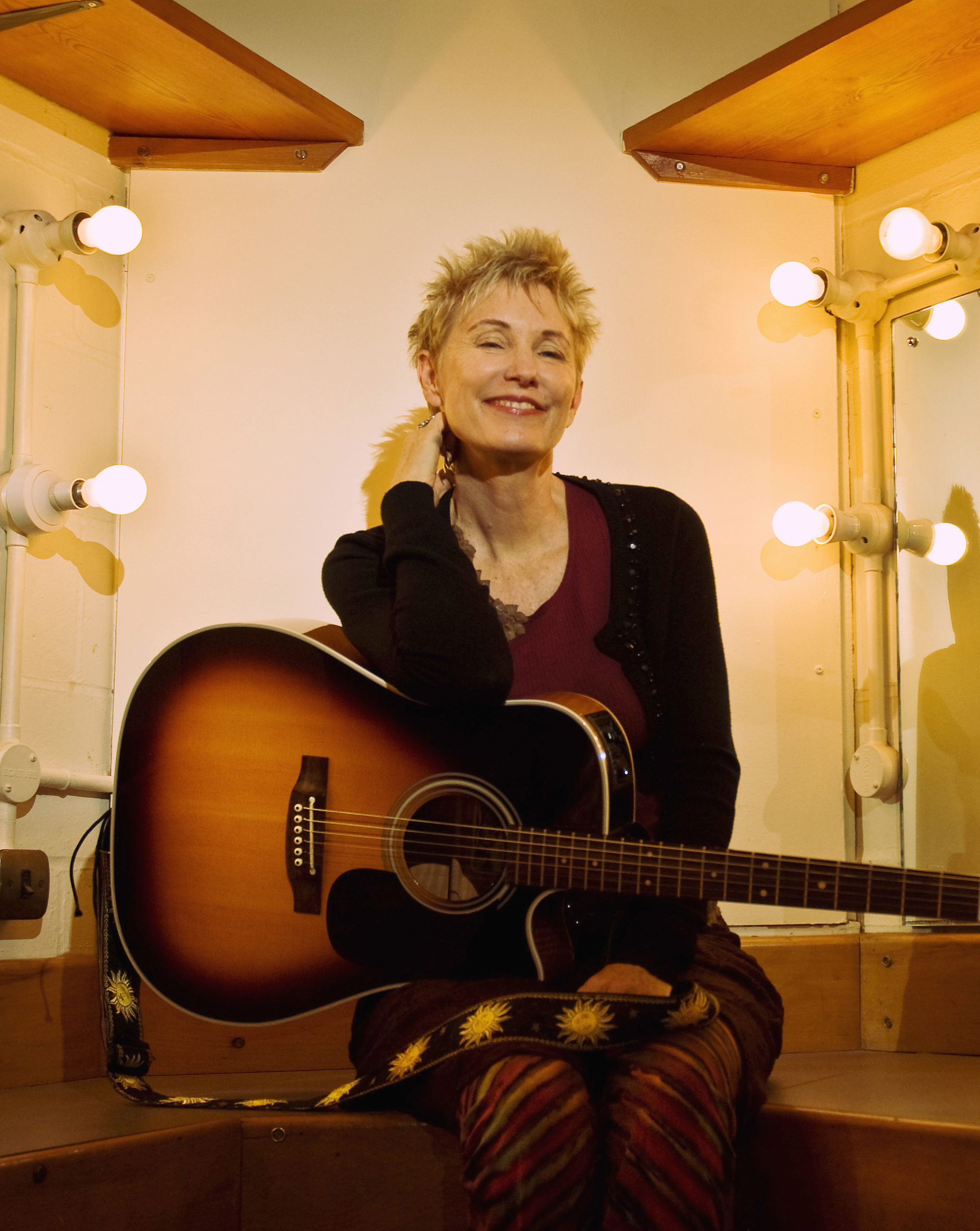 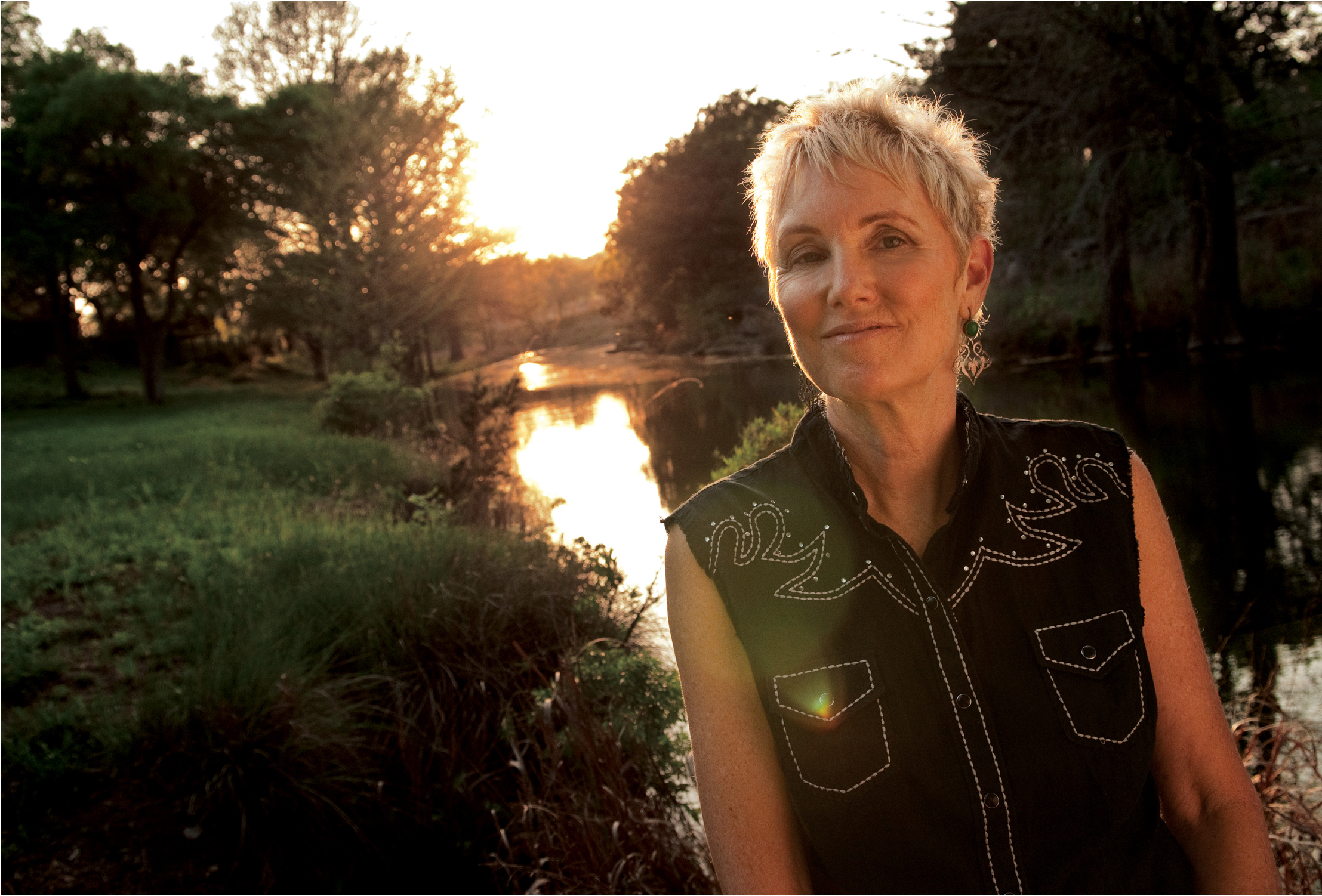 land of milk and honey