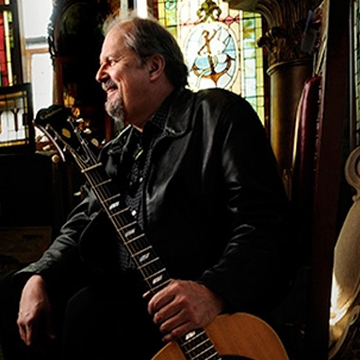 Eric Peltoniemi is officially announcing that he is retiring as President of Red House Records after three decades.  2016 marks his 50th year in the music industry as a singer/songwriter, graphic designer, Grammy-winning producer and label executive.  His career includes stints in New York City, Los Angeles, Chicago and the Twin Cities as well as Finland and Sweden.

While Eric will still be around Red House as a senior consultent, he'll also devote more of his energy to writing and creative endeavours.  A recent collaboration with playwright Peter Glazer, "Heart of Spain," will be staged in California in October.

"I am extremely proud of what we have all accomplished here for the last 30 years.  Red House Records' reputation and prestige remain at the top of the folk and roots music genres.  We currently have one of our best rosters ever, not to mention a terrific and talented staff ready to grab the torch and take things into the future."