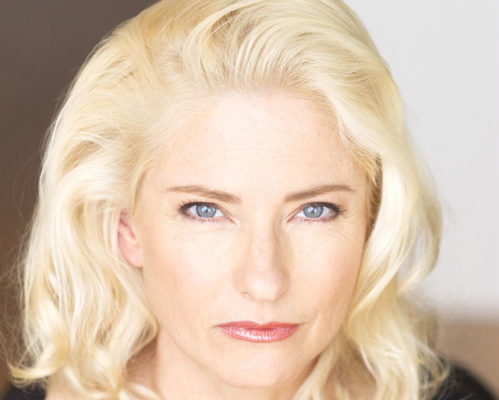 Prudence Johnson’s career has taken her from honky-tonks to Carnegie Hall, from the theater stage to the Silver Screen, from the Midwest to the Middle East. She is a regular guest on Garrison Keillor’s A Prairie Home Companion, broadcast on National Public Radio stations across the country, and appears as one of the “regulars” in Robert Altman’s 2006 A Prairie Home Companion movie. Her film credits also include Robert Redford’s A River Runs Through It in a role she was born to play—a singer!

With her roots in folk and country music, Prudence developed a passion for jazz and the work of the 20th century’s great songwriters when she met guitarist Tim Sparks, with whom she co-founded the vocal jazz group Rio Nido. A decade and three albums later, she ventured out on her own and turned again to the music of her roots, making three records for Red House including Songs of Greg Brown and Little Dreamer, a collection of internationallullabies.

With a renewed appreciation for the Great American Songbook, she found an ideal collaborator in pianist Dan Chouinard. They released ‘s Gershwinin 2004 and appear together on concert stages across the country, performing the music of Carmichael, Gershwin and other greats, and taking side trips to the café music of France and Italy with Dan on accordion. They co-wrote and perform together Another Song About Paris, a loving look at the City of Light through stories and songs.

In 2005, Prudence gathered together an all-star ensemble for Gales of November, producing the CD release, and directing and co-starring in the theatrical concert production along with Claudia Schmidt, Ruth MacKenzie, Kevin Kling, Peter Ostroushko and others. Gales opened at the Fitzgerald Theatre in St Paul and toured Minnesota in partnership with MN Public Radio.

Prudence lives in Minneapolis and is working on a play and a few new recording projects, enjoying her work with A Prairie Home Companion, and having a wonderful time bringing the music she loves to new audiences. 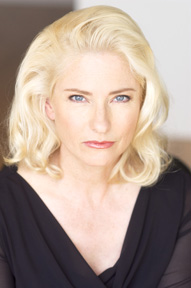