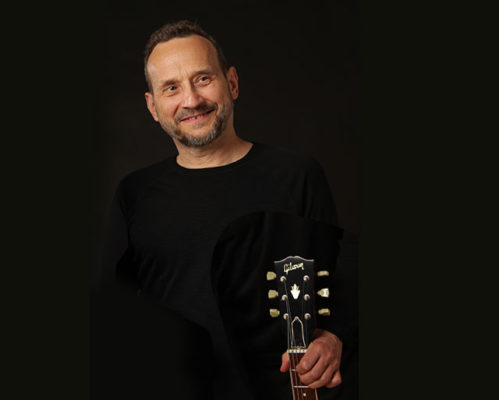 Dean Magraw is a consummate guitarist, playing with wit and soulful abandon. A performer like no other, he is part-comedian, part-philosopher and all-around musical genius. Transcending genre, he has performed with a cornucopia of collaborators from jazz organist Jack McDuff to folk icon Greg Brown, trad Irish supergroup Altan to classical violinist Nigel  Kennedy.

Growing up in a musical household, Dean soaked in a smorgasbord of musical influences. His parents danced to big band swing; his sister listened to show tunes and his guitar and veena playing brother’s record collection was full of folk, jazz, rock, and classical Indian albums. But it was the opening riff to the Rolling Stones’ “19th Nervous Breakdown” that caused him to fall in love with the guitar.

In his formative years Dean quickly expanded his musical knowledge by incorporating his love of myriad musical styles into his playing and writing. With his eclectic background and musical versatility, he quickly evolved into one of the most innovative guitarists on the international scene as well as one of the most accomplished and original composers, arrangers and producers around. From playing on public radio’s A Prairie Home Companion to leading up his own experimental jam band Eight Head, Dean has literally generated a new world of music.

In addition to his role as an in-demand sideman on over a hundred recording projects, Dean has proven pivotal in creating more than a dozen albums, including four for Red House Records: Wise-Magraw (1985), Broken Silence (1994), Seventh One (1998) and Duo (1991), an album he recorded with Emmy Award winning multi-instrumentalist Peter Ostroushko.

Diagnosed with MDS in 2009, a new chapter has opened in Dean’s life perspective and artistic endeavors. A bone marrow transplant prevented him from performing…but not recording.  During the early stages of his medical treatment, Dean went into the studio with his longtime friend and collaborator Marcus Wise. Proving the healing power of music, Dean and Marcus Wise released How the Light Gets In, an engaging collection of highly original compositions nurtured in a refreshingly distinctive soundscape.  As is evident on this new album, Dean continues to radiate positive energy through his music. Playing with insight, passion and joy, he shows why he is one of the most ground-breaking musicians of our time.

In 2014, Dean collaborated with the iconic jazz drummer Eric Kamau Gravatt (Weather Report, McCoy Tyner) for their improvisational masterwork, Fire on the Nile.  The spare yet full sound of Dean’s guitar and Eric’s drumming, created a aural journey that only musicians of their caliber could create. 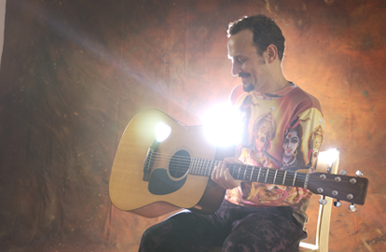 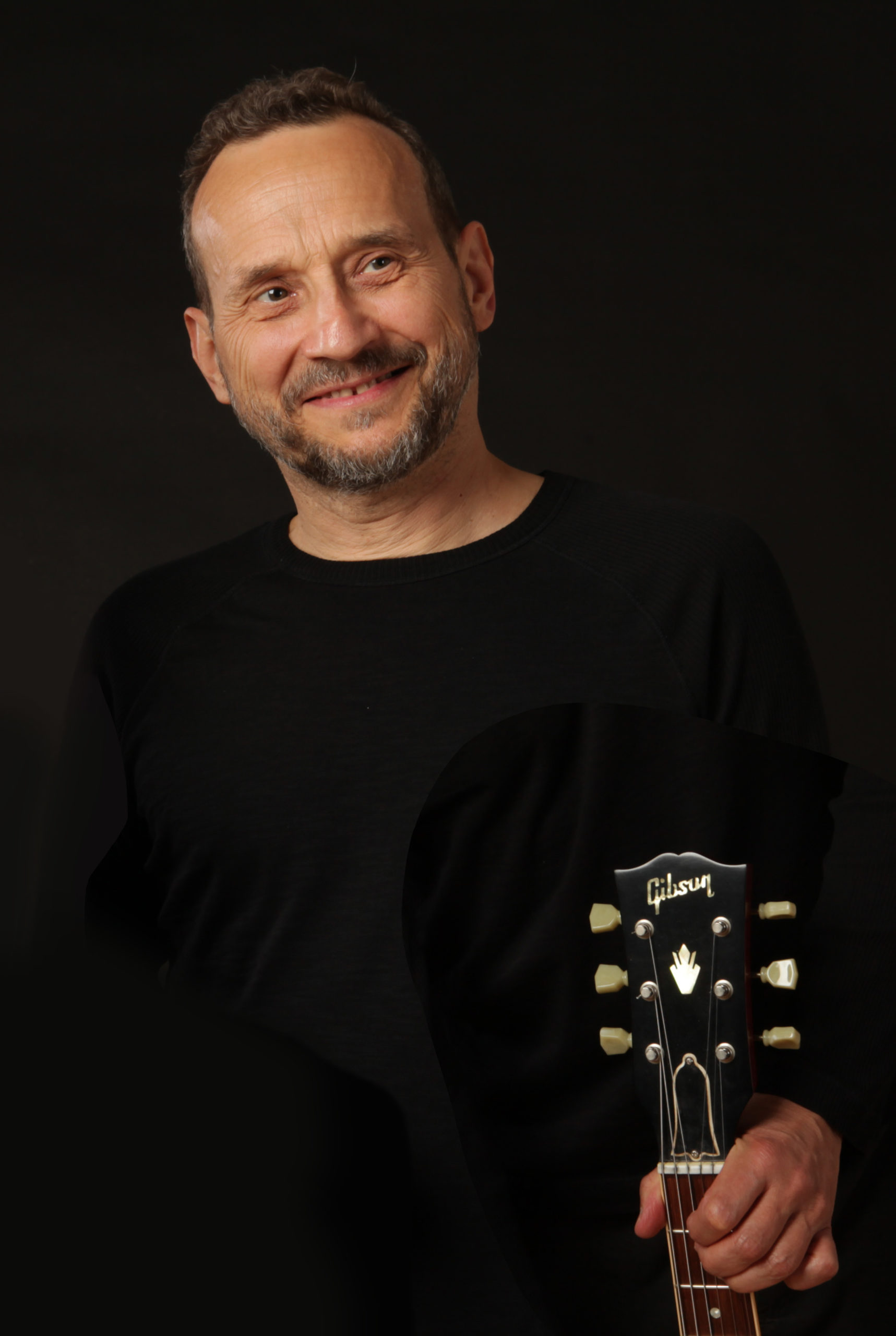 Fire on the Nile