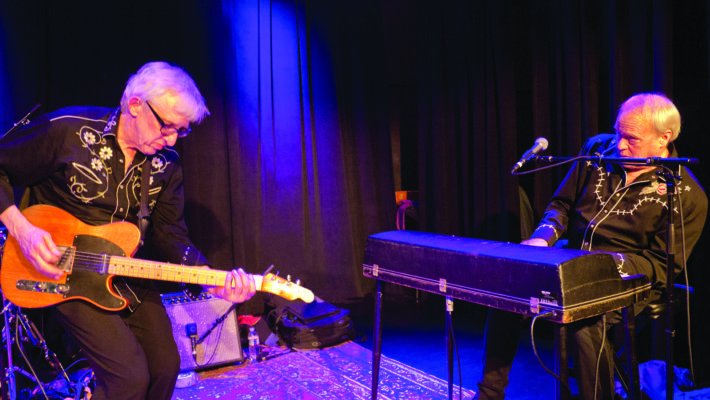 Bill Kirchen and Austin de Lone team up for a hands-across-the-Atlantic collection with their new studio album, Transatlanticana. This long-overdue release unites the pioneers of two major musical movements: Kirchen co-founded the original “Americana” band, Commander Cody and his Lost Planet Airmen, and his trademark Telecaster licks drove their hit “Hot Rod Lincoln” into the Top 10 in 1972. De Lone dropped out of Harvard to start Eggs Over Easy, moving to London and recording with Jimi Hendrix’s producer/manager and The Animals’ bass player Chas Chandler in 1970. The Eggs are the progenitors of British pub rock, the first link in the chain to punk rock, new wave and beyond. Backed by both their all-star British and American bands, Transatlanticana finds Kirchen and de Lone trading songwriting credits and lead vocals on this soulful and rocking collection. They kick it off with the timely “Hounds of the Bakersfield,” a tribute to the late Merle Haggard and the Bakersfield, CA sound.

Kirchen and de Lone cut the album in Austin and London, capturing on disc the best of their 30-year collaboration. Kirchen is Austin-based; de Lone is in the San Francisco Bay Area, but both artists have longtime ties with the UK scene: Kirchen has toured as a guitarist with Nick Lowe and put out three albums on UK label Proper Records; de Lone has toured as keyboard player for Lowe and Elvis Costello and put out his first solo album on UK label Demon Records.

They first collaborated in the mid-1970s, writing together as The Moonlighters: “We sent Nick Lowe a bunch of songs for Rockpile, but unbeknownst to us they had decided to break up,” Kirchen says. What de Lone got back was a letter from Lowe that began, “Dear hero o’ mine. There’s not many of us left…” Lowe then offered to produce them in London, and the resulting Moonlighters album, Rush Hour, came out in 1983 on the Edsel label. Since then, Bill and Austin have teamed up with with Lowe and Costello many times: de Lone has worked with Lowe, Paul Carrack and Costello on several tours and Kirchen held the guitar chair for Lowe’s critically acclaimed Impossible Bird disc and tour. In 2008, Costello borrowed the title cut from Kirchen’s album Hammer Of The Honky-Tonk Gods for his band name at the Hardly Strictly Bluegrass Festival in San Francisco featuring de Lone, Kirchen, Emmylou Harris, Gillian Welsh and Jim Lauderdale.

The songs of Transatlanticana represent the core elements of Americana music – R&B, country, rock and even a gospel track. Butch Hancock duets his song “Oxblood” with Kirchen. It’s a meaty slice of Texas boogie recorded with the Austin contingent. “I guess they used to color concrete with ox blood; I thought it was just an old shoe polish color” says Kirchen.

Spirited and served up with wit and humor, Transatlanticana is a gem –- a ringside seat to these transatlantic sessions by a group of like-minded, top-of-their-game players enjoying each other’s musical company.  For tour dates and more info go to www.billkirchen.com. 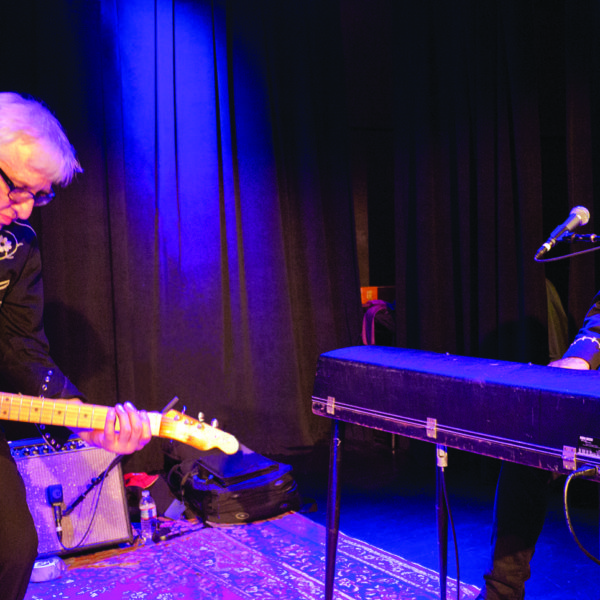 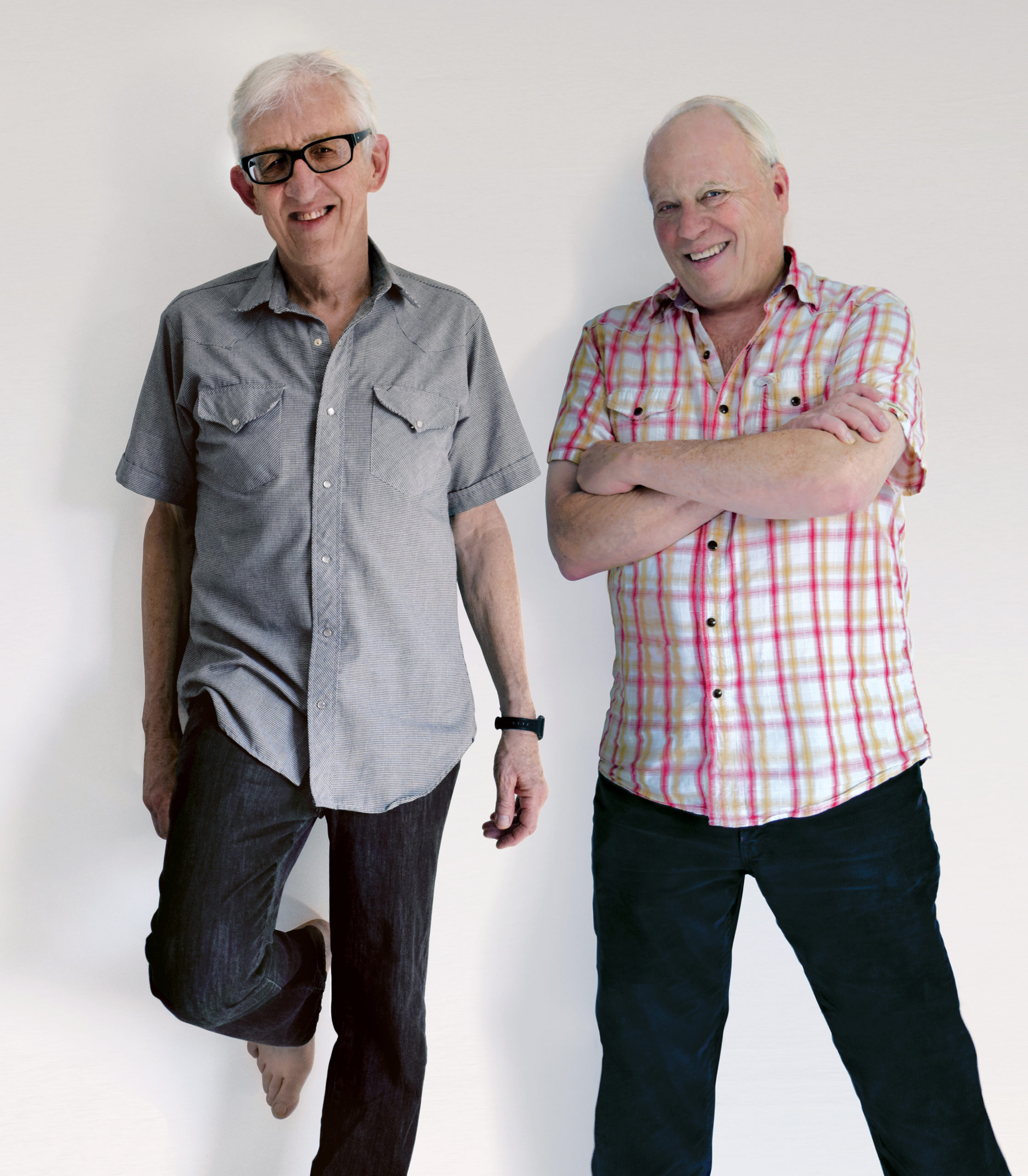 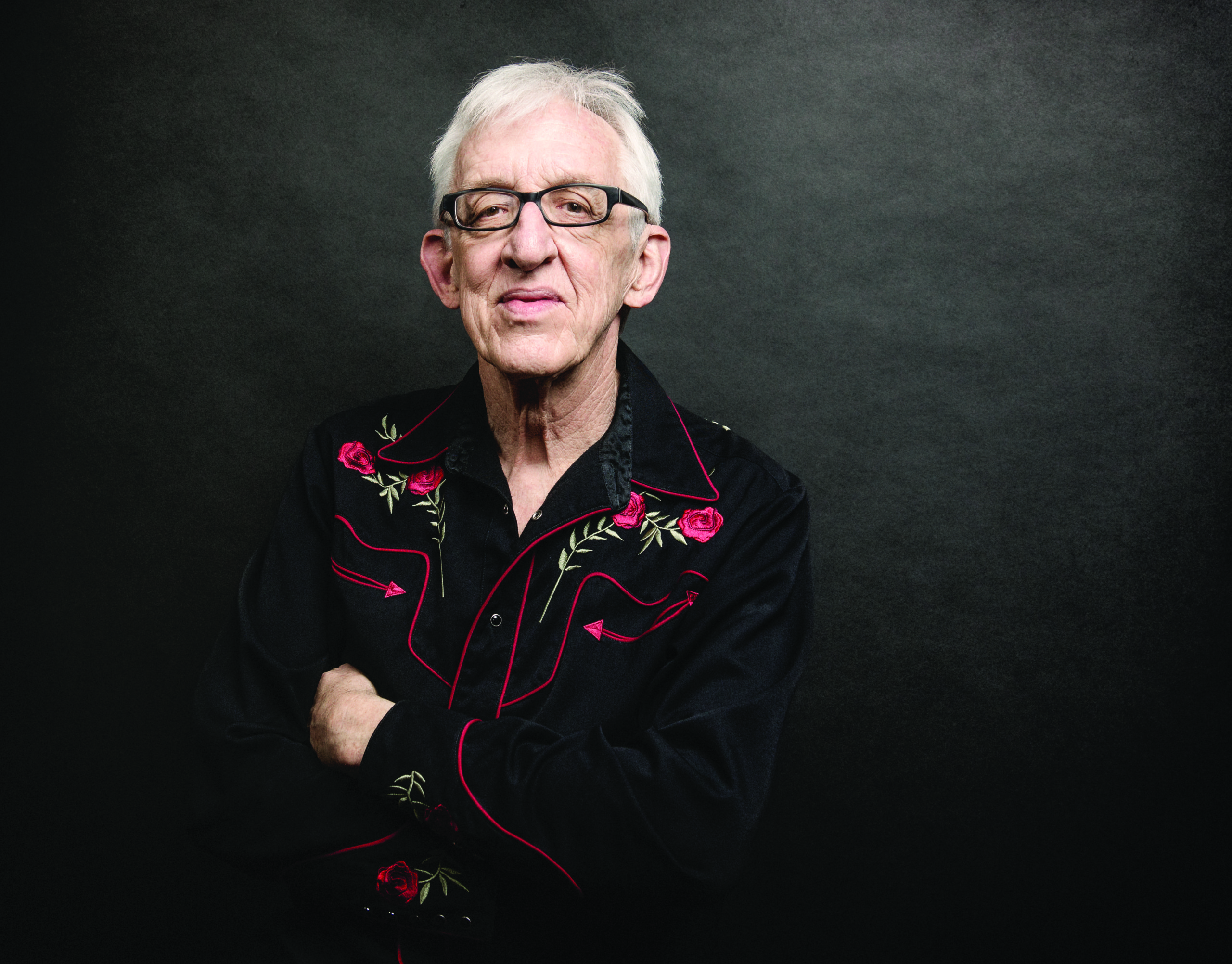 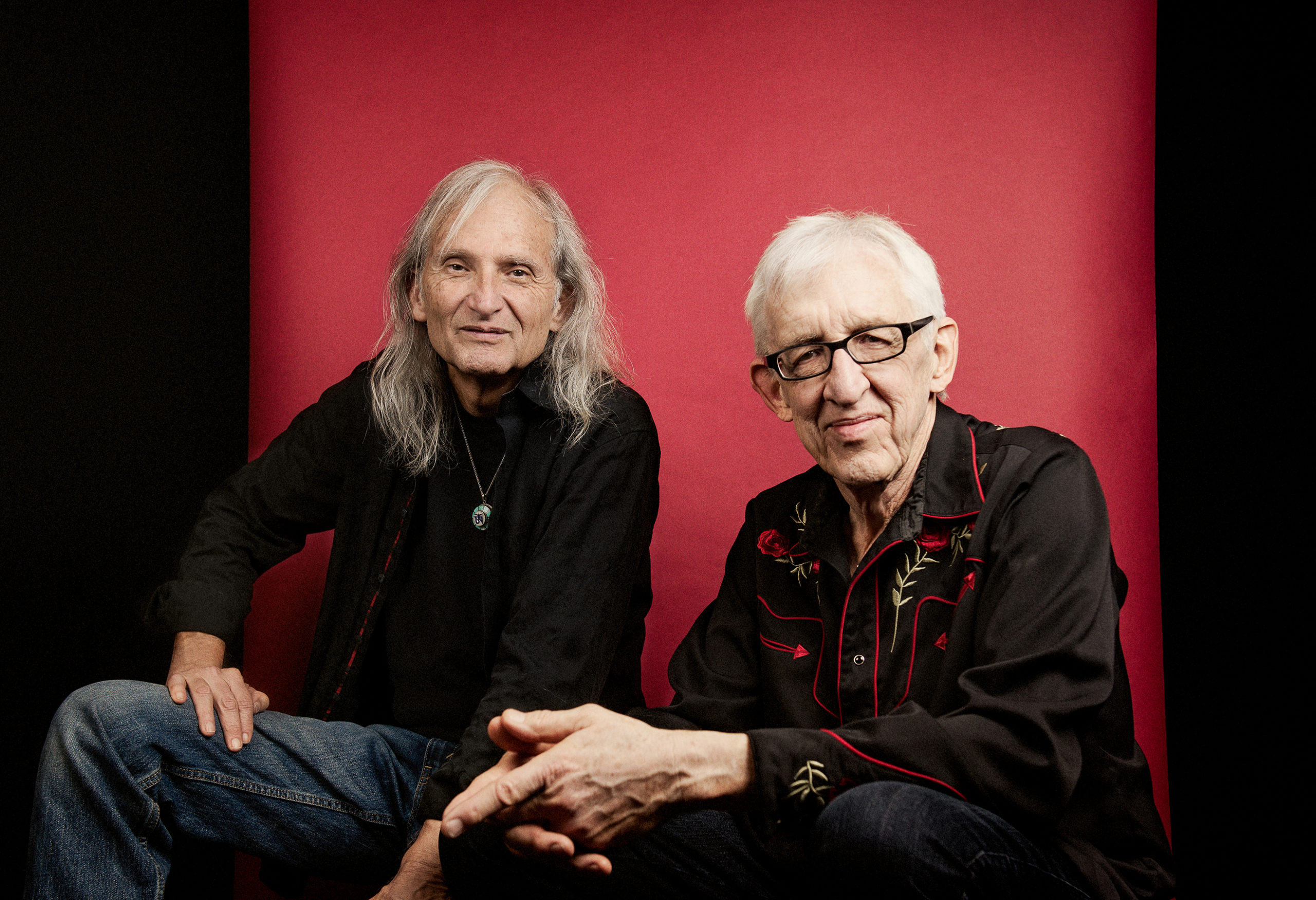