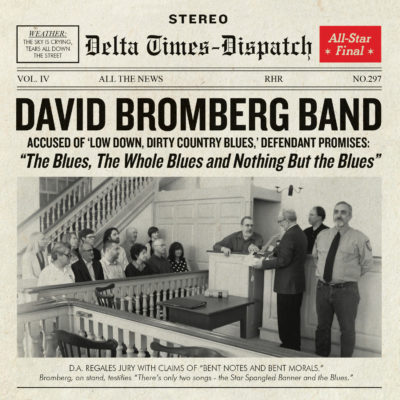 Congratulations to David Bromberg whose scorching Red House debut The Blues, The Whole Blues and Nothing But the Blues was recently awarded DownBeat Magazine's Critic's Poll Blues Album of the Year award! Featuring Bromberg's interpretations of blues gems, deep cuts and even a few originals, the album is a stellar release from one of American music's living legends.

Pick up the album on vinyl, CD or digitally here!