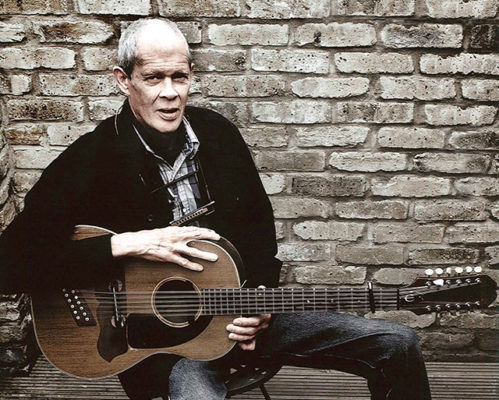 There are two Spider John Koerner legends.  The first is the constantly evolving, rambling account of a young musical genius who influenced a generation of musicians.  The second is the story of the contemporary artist who moves folk, blues, and rock audiences alike with his traditional songs and wry original compositions.

The first legend begins with a childhood in Rochester, NY, then winds its way to the University of Minnesota, where he studied engineering as an undergraduate, as well as a stint in the Marines before taking a permanent detour into the timeless realm of folk music.  By 1959, inspired by the recordings of Sam Charters and Woody Guthrie, the gangly “Spider” John was exploring the range of folk traditions on Twin Cities stages as a solo act and as a duo with Bob Dylan, among others.  Three years later, his interest in blues led him to form the seminal country blues trio Koerner, Ray, and Glover–a group that influenced a musical era with its passionate and raw treatments of rare blues stylings.  A self-described “fun-loving trio of misfits,” they turned audiences on their heads with foot-stomping performances around the U.S. and Europe.  Their series of Elektra recordings, commencing with Blues, Rags and Hollers, are considered the cornerstone of the Sixties’ folk-blues revival.

At the same time, Spider John kept up his solo career and in 1969 recorded the classic Elektra album Running, Jumping, Standing Still with Willie Murphy.  Through it all, pop stars such as John Lennon, Ray Davies, Bonnie Raitt, and The Doors, regularly cited Koerner’s influences in their musical choices.

In the late Seventies and early Eighties, Koerner continued to perform, but other interests, including experimental film making, began to take up more of his time.  He moved to Denmark for a couple years, and later back in Minnesota, where he frequently disappeared to a shack in the north woods.  Finally in 1985, even as the glow of his musical legacy approached mythic proportions, he laid the guitar and performance career down to rest and spend more time with his home-made telescope and stars of a more cosmic sort.

The second Spider John Koerner legend begins while Koerner is still in Denmark.  In a Copenhagen bookstore he came across a copy of Alan Lomax’s classic volume, American Folk Songs.  From its old pages he began to glean folk songs, many as familiar as “Old Smoky” and “Shenandoah,” which he in turn infused with his own interpretation, style, and energy.  Still a rhythmic, blues-inspired guitarist and singer, Koerner now began to forego original compositions for traditional music.

In the mid-Eighties Red House learned of a collection of unreleased tracks that Koerner had recorded in 1980.  After returning to America, he had gone into the studio with an outstanding group of sidemen that included Peter Ostroushko, Butch Thompson, Willie Murphy, Tony Glover, Dakota Dave Hull, and the Boston area’s bones-rattling wizard Mr. Bones.  In one night, while a tornado raged outside, the group recorded what has been described as one of the great folk records of all time.  In late 1986, Red House released the session under the title Nobody Knows the Trouble I’ve Been.  The critical response was unanimous with accolades like “Comeback of the Year” and “Leave it to Spider John Koerner–Minnesota’s premier blues picker–to salvage the soul of American Folk Music.”

John still does occasional tours, but when he’s not playing he can be found pursuing his passion for the stars.  There have been several critically acclaimed Red House recordings; Legends of Folk with Utah Phillips and ‘Ramblin’ Jack Elliot, Raised by Humans, and StarGeezer.  Red House has also released CD versions of two out-of-print Elektra classics: Blues, Rags, and Hollers (Koerner, Ray, & Glover), Running, Jumping, Standing Still with Willie Murphy.  Koerner’s rollicking treatments of traditional folk songs and self-penned classics seem to only get better and more seasoned with age.  His influence on generations of musicians proves that he is one of America’s true musical originals. 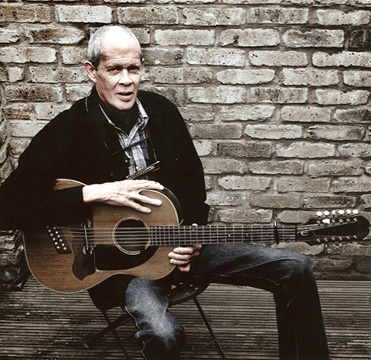 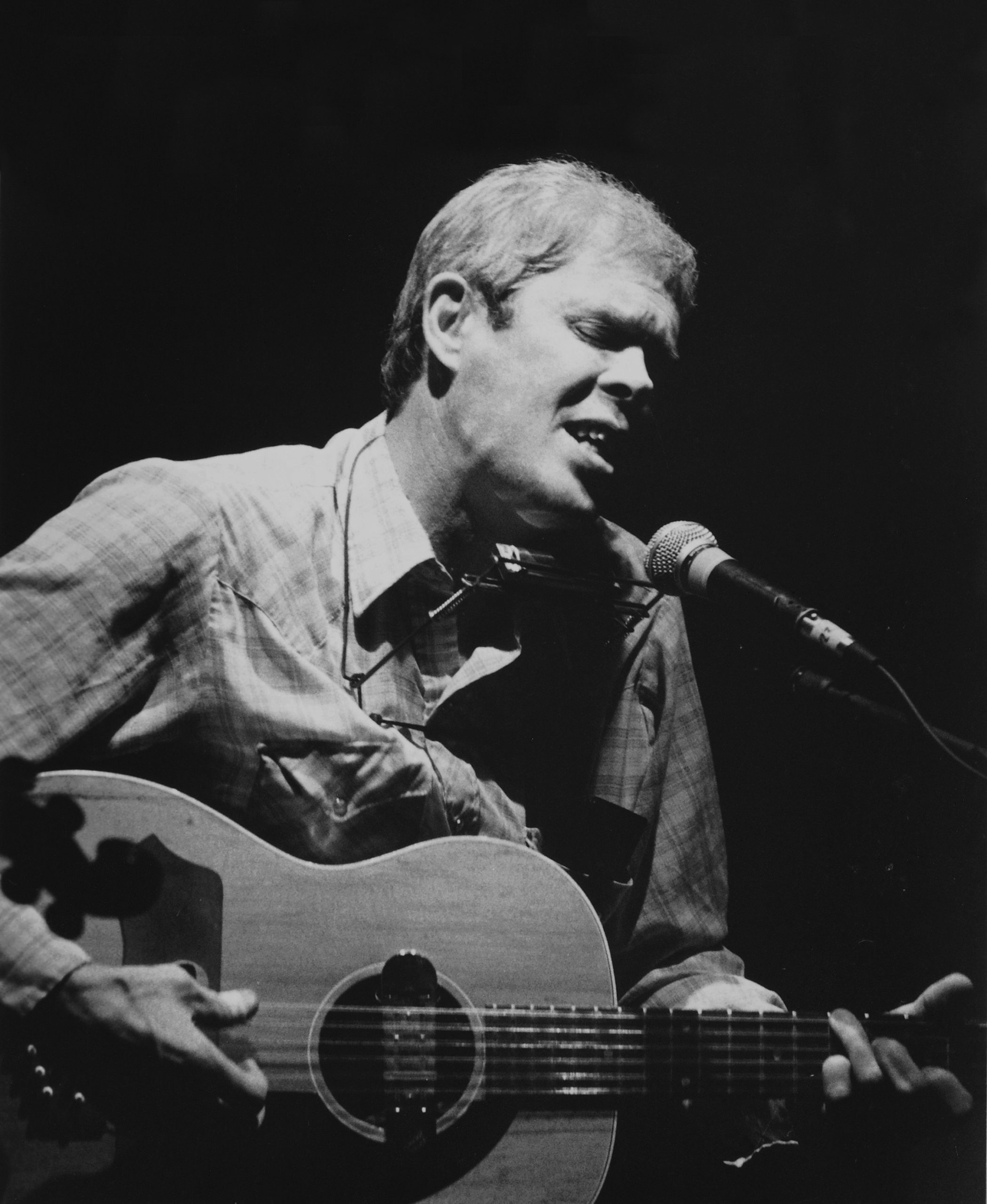 Nobody Knows The Trouble I've Been The Return of Koerner, Ray & Glover