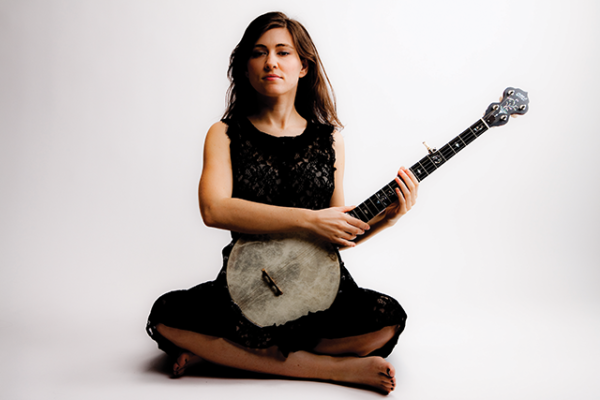 Ruth Moody is a two-time Juno Award winning singer-songwriter and multi-instrumentalist from Winnipeg, Manitoba. Founding member of the internationally renowned, Billboard-charting trio The Wailin’ Jennys and former lead singer of the Canadian roots band Scruj MacDuhk (which would later become The Duhks), she has performed in sold-out venues around the world, made numerous critically-acclaimed albums, received five Juno Award nominations and has appeared more than a dozen times on the national radio show A Prairie Home Companion.

Although best known for her work with The Wailin’ Jennys, Ruth is an artist of exceptional depth and grace in her own right. Critics have lauded her ethereal vocals, impressive multi-instrumentalism and her talent as a songwriter. Written with a maturity and wisdom that belies her age, her songs are timeless, universal, and carefully crafted, all sung with an intimacy and honesty that is unmistakably her own.

In 2010, Red House Records released Ruth’s first solo album, The Garden, to rave reviews. Produced by David Travers-Smith, it was nominated for a Juno Award, a Western Canadian Music Award and three Canadian Folk Music Awards. Its title track was the fourth most played song of 2010 on North American folk radio. Once again teaming up with David Travers-Smith, Ruth followed up with These Wilder Things, a remarkable record featuring her touring band and special guest appearances by Mark Knopfler, Jerry Douglas, Crooked Still’s Aoife O’Donovan and The Wailin’ Jennys. 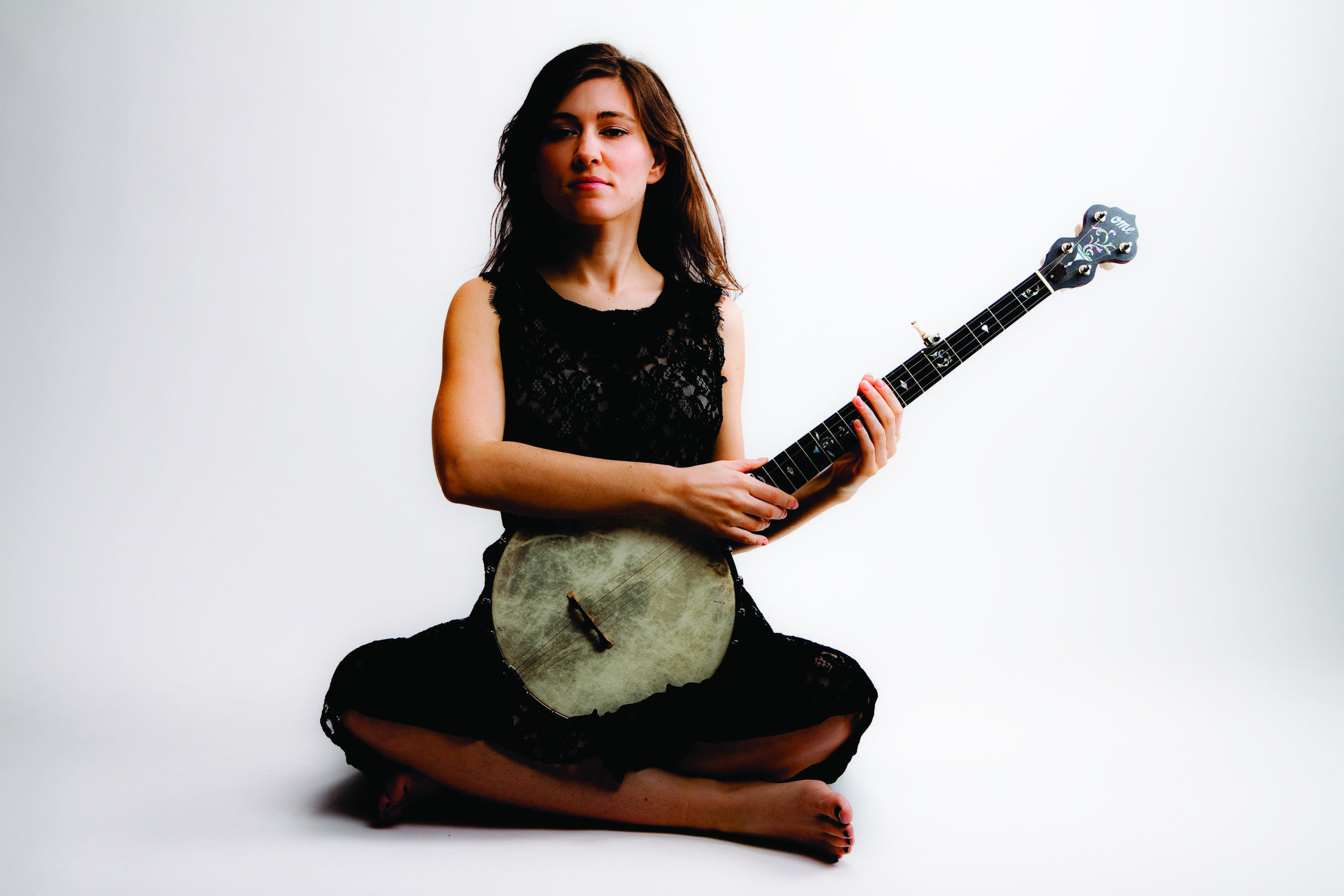 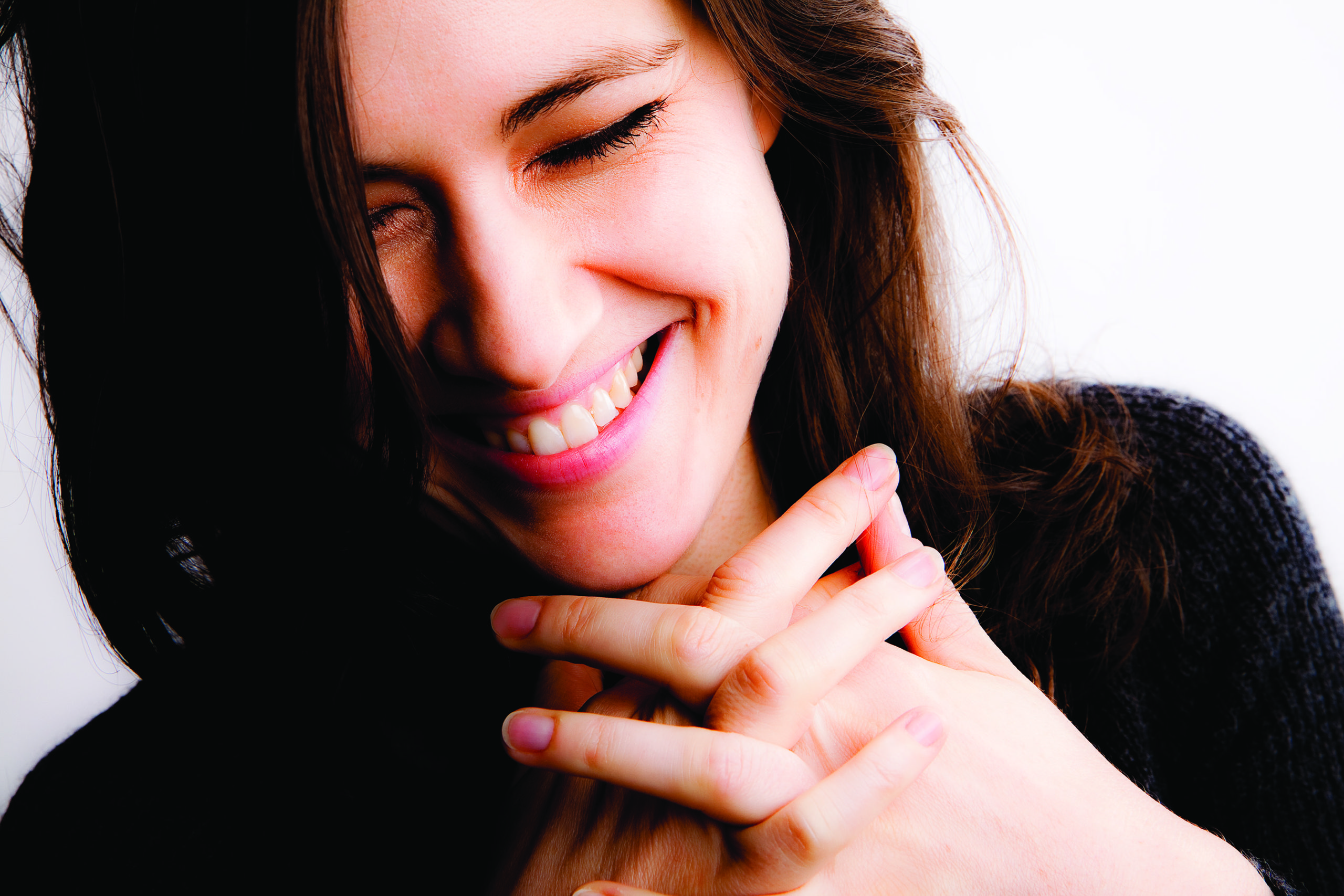 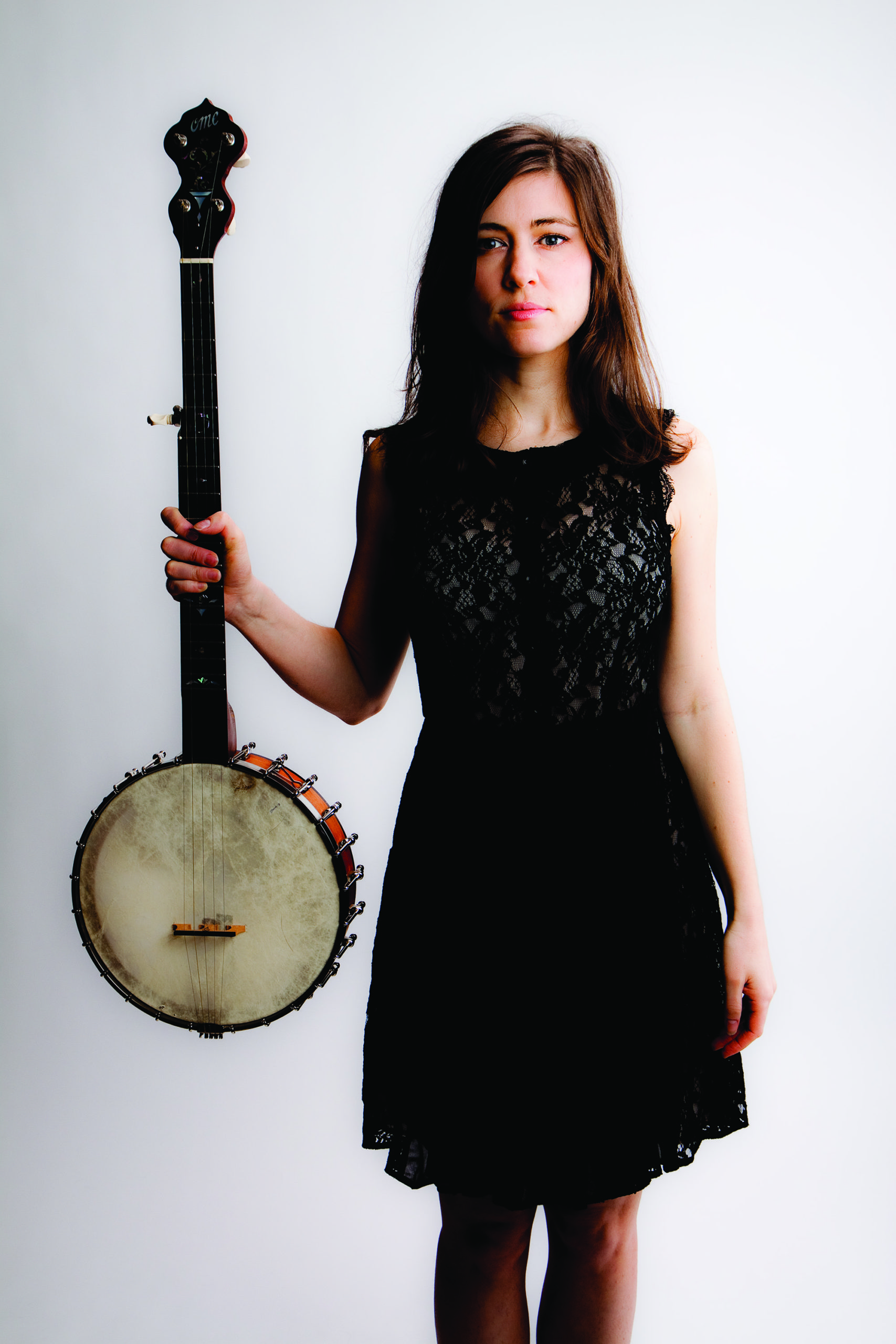 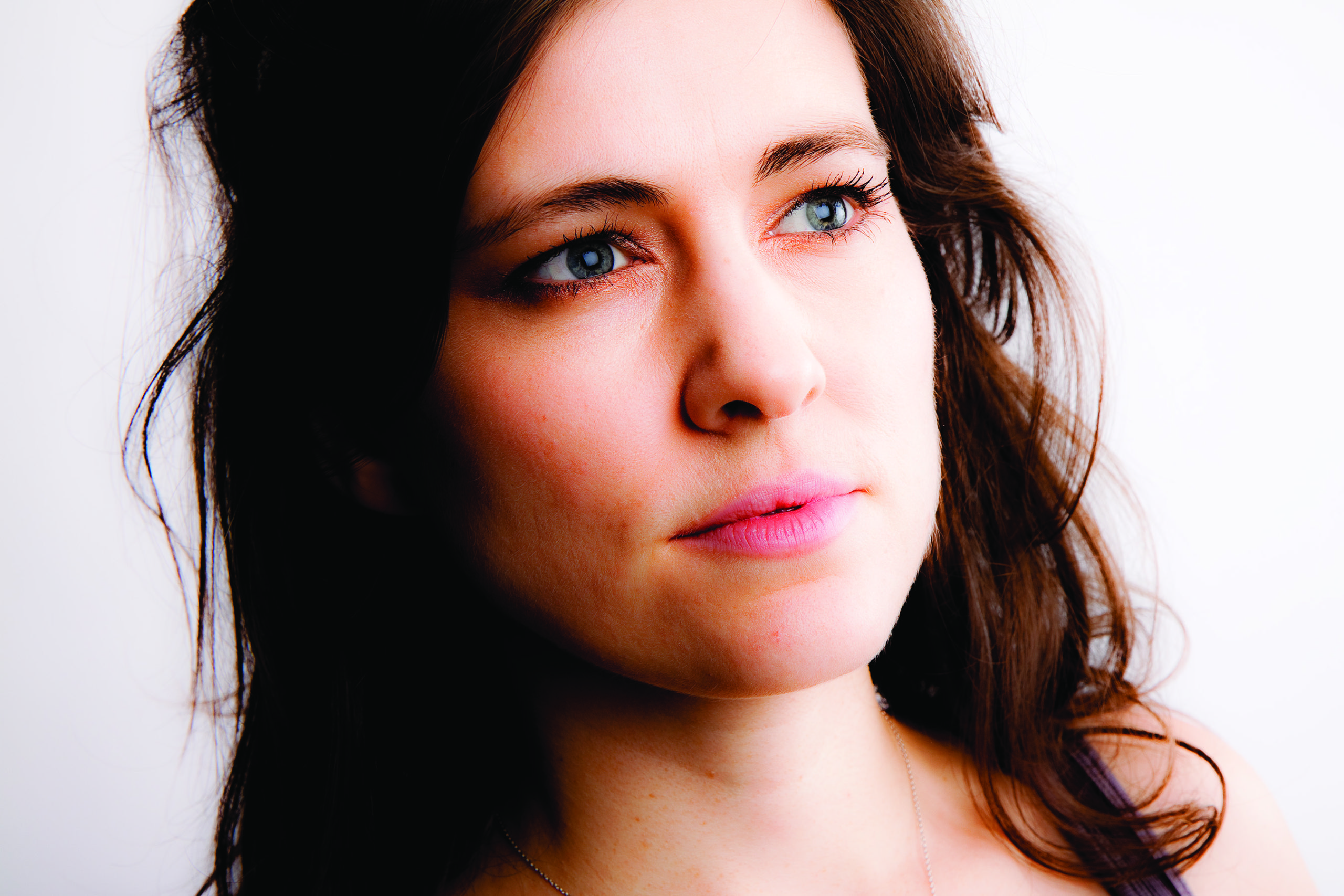