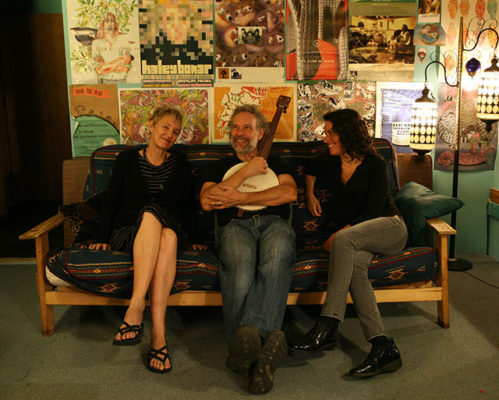 ELIZA GILKYSON (Austin, TX) Eliza Gilkyson is a politically minded, poetically gifted singer-songwriter, who has become one of the most respected musicians in roots, folk and Americana circles. The Grammy-nominated artist has appeared on NPR, Austin City Limits, Mountain Stage, etown, XM, Air America Radio and has toured with Richard Thompson, Patty Griffin and Mary Chapin Carpenter. In February of 2003, she was inducted into the Austin Music Hall of Fame.  The induction placed Eliza alongside an exclusive list of Austin Music Hall of Fame greats, including Willie Nelson, Townes Van Zandt, Nanci Griffith, Billy Joe Shaver, Butch Hancock, Joe Ely and others. In 2006, she was recognized with 3 Austin Music Awards and 4 Folk Alliance Music Awards, one of which was for “Song of the Year” for her tune “Man of God.” Eliza’s meditative tune “Requiem,” written as a prayer for those who lost lives in the devastating tsunami in Southeast Asia, was recorded by the nationally recognized choral group Conspirare and was nominated for a Grammy. It was also featured on NPR’s All Things Considered. Her most recent Red House release Beautiful World was hailed as masterpiece by All Music Guide and was called “one of the best folk albums of 2008” by the Utne Reader.

JOHN GORKA (Stillwater, MN) John Gorka is a world-renowned singer-songwriter who was raised in New Jersey and came out of New York City’s Greenwich Village folk scene that produced such songwriters as Suzanne Vega and Shawn Colvin. His award-winning songs have been recorded and performed by such notable artists as Mary Chapin Carpenter, Nanci Griffith and Mary Black. John has recorded eleven solo albums, six on Red House Records. His latest, So Dark You See, featured the song “Ignorance & Privilege,” which was highlighted as one of the top folk songs of 2009 by NPR Music. The album also includes unique musical takes on some of his favorite songs and poems, including Robert Burns’ “A Fond Kiss” and Utah Phillips’ “I Think of You.”  It also includes “Where No Monuments Stand,” his musical version of the poem “At the Un-national Monument by the Canadian Border” by Oregon Poet Laureate William Stafford, which was written for the documentary on Stafford’s life called Every War Has Two Losers.

LUCY KAPLANSKY (New York, NY) Lucy Kaplansky is an acclaimed singer-songwriter, as well as a former clinical psychologist, whom the New Yorker has described as “a truly gifted performer with a bag full of enchanting songs.” She has recorded seven albums for Red House, two of which (Ten Year Night and Every Single Day) were awarded Best Pop Album of the Year by the Association for Independent Music. In 1998 Lucy teamed up with Dar Williams and Richard Shindell to form the supergroup Cry Cry Cry. The resulting album was an astonishing commercial and critical success, resulting in a national tour of sold-out concerts. Since then, Lucy has appeared on the CBS Morning Show, NPR’s Weekend and Morning Editions, Mountain Stage, and West Coast Live, and has sung harmony on albums by Bryan Ferry, Nanci Griffith and Shawn Colvin. Lucy’s latest album, Reunion received stellar reviews, combing folk and country-roots with songs about the importance of family and family history. 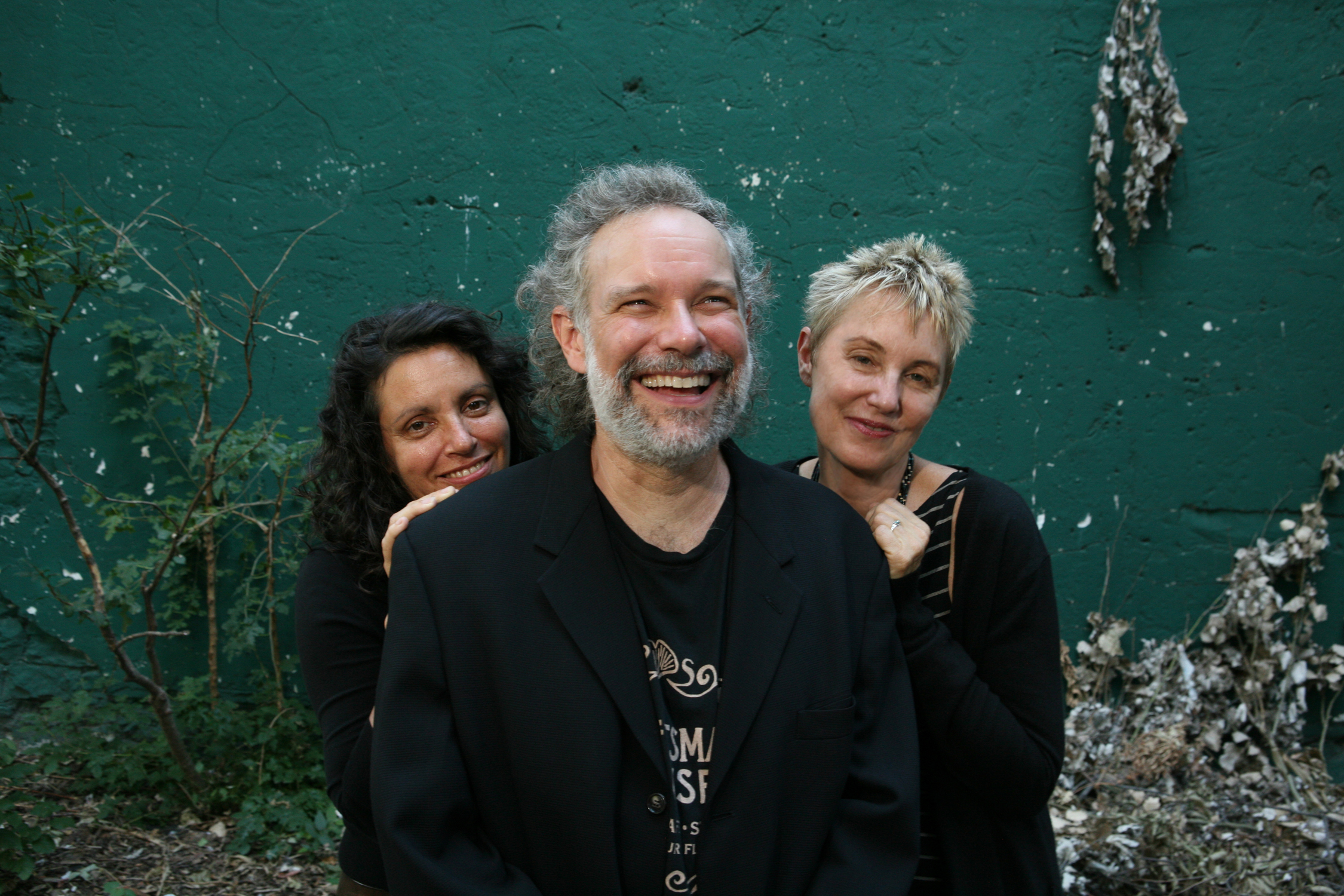