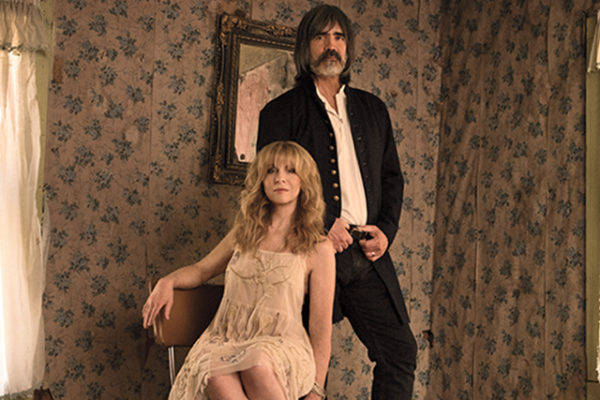 Multi-instrumentalist-singer-songwriter Larry Campbell and singer-guitarist Teresa Williams’ acclaimed eponymous 2015 debut, released after seven years of playing in Levon Helm’s band – and frequent guesting with Phil Lesh, Little Feat, Jorma Kaukonen and Jack Casady, brought to the stage the crackling creative energy of a decades-long offstage union. A whirlwind of touring and promo followed, and when the dust cleared, the duo was ready to do it all again. Which brings us to Contraband Love, a riskier slice of Americana.

Larry, who produced Contraband Love, says, “I wanted this record to be a progression, bigger than the first one. That’s all I knew. I wanted the songwriting to be deeper, the arrangements more interesting, the performances more dynamic. Specifically how to get there, I didn’t know. I did know the songs were different. The subject matter was darker than anything else I’ve written.”

“More painful!” Teresa says, and laughs. “Yeah,” Larry says with a smile. “I’m proud of our debut, but I felt like the songs were lighter than what I’m capable of doing. As a songwriter, I aspire to a sense of uniqueness: this is a great song and it could only have been written by me. I want to get there. It’s a journey, a goal, a pursuit. The mechanics of that pursuit are figuring out what you need to do to surpass your last body of work.”

Although it was not his conscious intent, three of the eight tunes Campbell penned for Contraband Love deal either obliquely or directly with various emotions surrounding addiction. For the blues rocking “Three Days in A Row,” he authoritatively delves into the crucial first seventy-two hours directly following an addict going cold turkey in an effort to get clean. “I was thinking about the things I’ve quit in my life,” he says. “The last time was cigarettes. I remembered the dreams I had in withdrawal.” Vintage-sounding country nugget “Save Me from Myself” (featuring Little Feat’s Bill Payne on piano) explores a troubled soul’s heartrending knowledge that they are hard to love. “I’ve certainly felt both sides of that situation,” Larry says, “and observed it many times.” Delicate waltz “Contraband Love,” a captivating vocal showcase for Teresa, takes on the other side of the story, when a parent (or spouse, or friend, etc.) realizes their only recourse for dealing with an addict is merely to stand “with arms wide open.” Of this remarkable piece, Larry says, “That melody would not leave me alone. It’s one of the more unique songs I’ve ever written.”

“Larry’s writing this stuff,” Teresa says, “and we’re naming off all the people in our lives who are currently going through this (addiction and loss) with a loved one, not to mention the family members and friends we’ve lost in the past from this affliction.  That may have driven him. One of my oldest, most intimate friends – a functioning substance abuser since he was a teenager – died on the street in New York while we were in the studio. We dedicated the album to him.”

“Stylistically, there’s a lot of different things going on,” Larry says. “So the sequencing was difficult. But I think I got it right.”

Indeed. Contraband Love stands as a new, bolder chapter in a story that arose triumphantly joyous from loss. “When Levon died,” Teresa says, “that put Larry into high gear. He’d already had his head set about making a record, but then it felt like a train took off! We just said, ‘life is short.’”

Another motivator for creating Contraband Love was the experience of taking the Larry Campbell and Teresa Williams show out on the road, as a duo, with a band, and opening for Jackson Browne (who loaned them his band).  “It felt fabulous and fantastic,” Larry says. “After I met Teresa (in the mid 80s), I’d be out with Bob Dylan [Larry toured with the Nobel laureate for eight years] and something was missing. I gotta gig, and it’s what I always wanted, but it’s not my stuff, and it’s not with the person I want to be with. And then, when we got a taste of being a performing duo at the Rambles with Levon, the idea that we could expand on that was completely alluring.

“So virtually everything we’ve done musically since I left Dylan’s band, we’ve been asked to do together: Levon, Phil and Friends, Jorma and Jack, Little Feat; we’ve done it all as a unit, a duo, and it’s great. It’s rewarding on a lot of levels. The way I see it, when Teresa and I are together, doing our material for people who come to see us, then everything I ever wanted out of life is pretty well complete.” 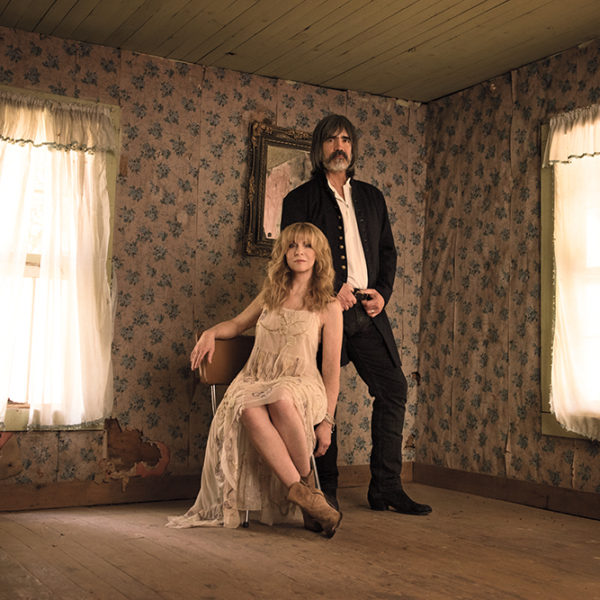 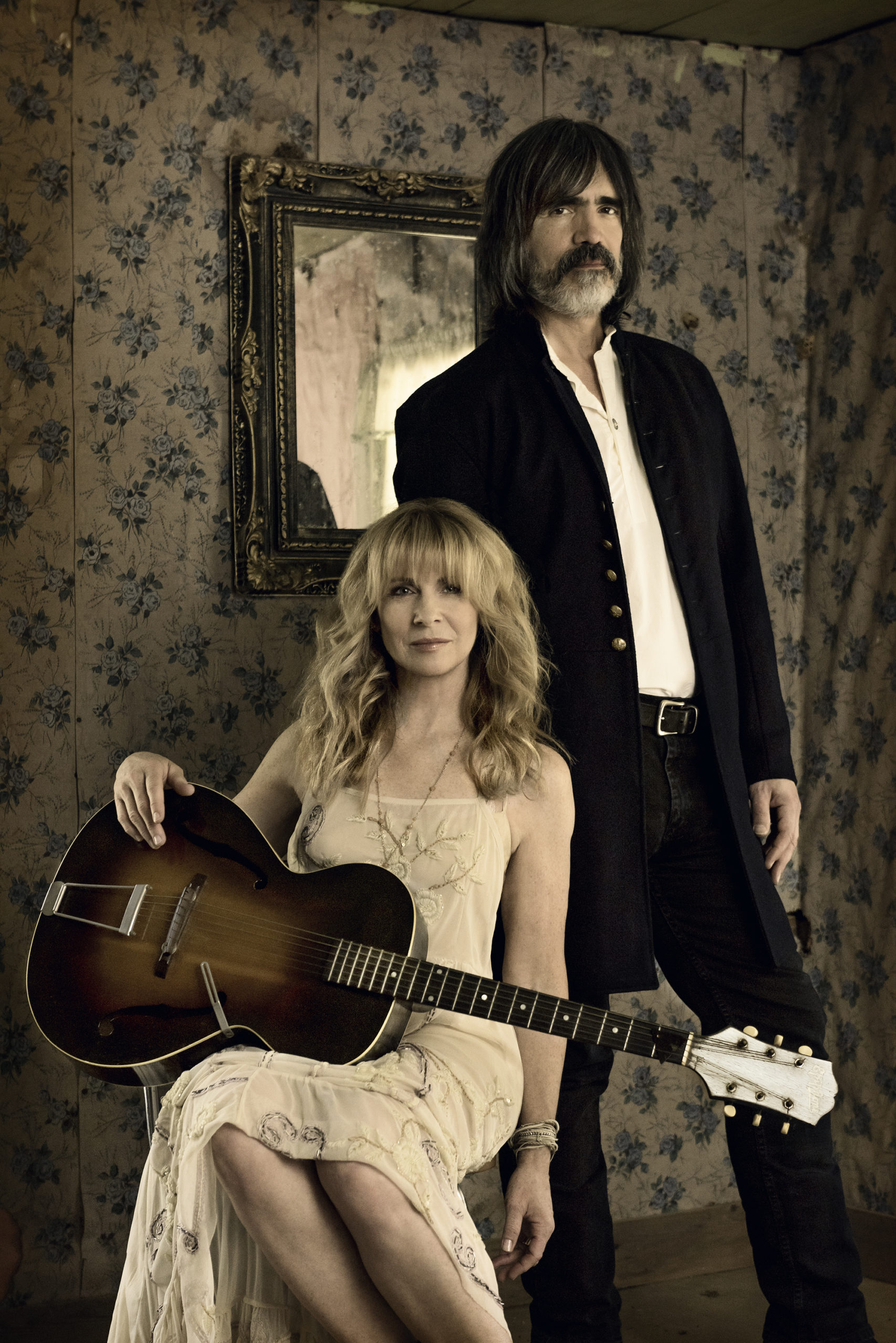 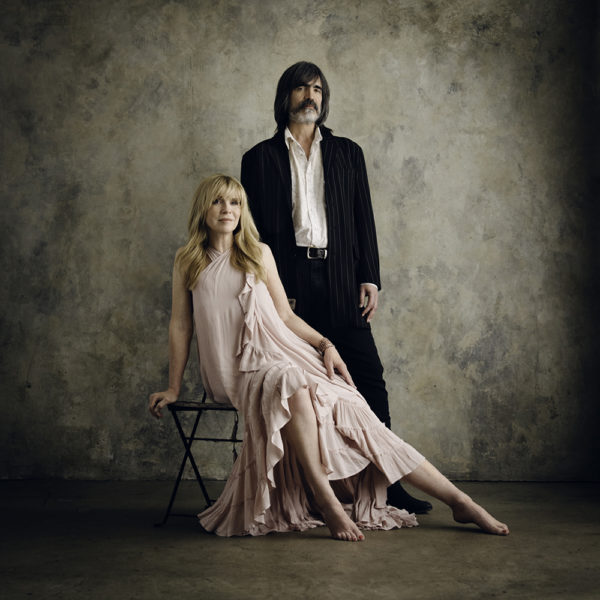 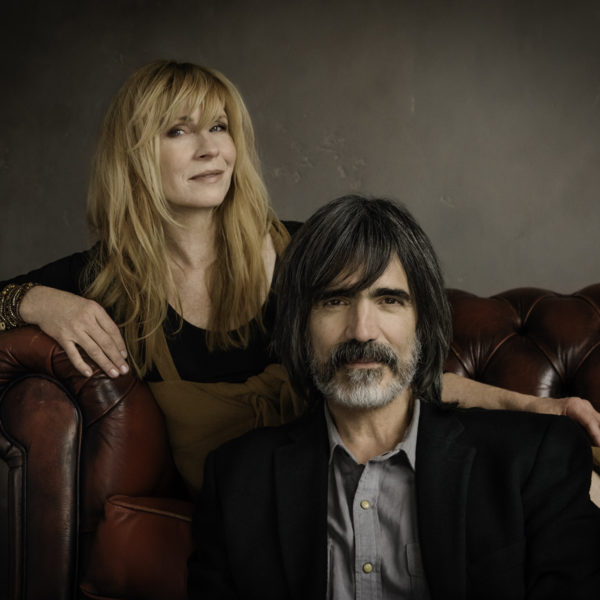