In a career that has already spanned a half-century, Jorma remains one of the most highly respected interpreters of American roots music, blues, and Americana with a history that influenced popular rock-and-roll. A member of the Rock & Roll Hall of Fame and a Grammy nominee as well as one of Rolling Stone’s “Top 100 Guitarists of All Time,” he is a founding member of two legendary bands, Jefferson Airplane and the still-touring Hot Tuna, and is recognized as one of the leading practitioners and teachers of finger-style guitar. Jorma’s renown goes far beyond his involvement creating psychedelic rock; he is a music legend and one of the finest singer-songwriters in music. He’s also an avid motorcyclist, a gallery owner (the Psylodelic Gallery, dedicated to the arts and culture of the 1960s arts) and co-owner of the Fur Peace Ranch, an Ohio-based concert venue and guitar center where Jorma conducts workshops, bringing in such guitar masters as G.E. Smith and Larry Campbell.

The 11 tracks on Ain’t In No Hurry show Jorma at the top of his game. Playing with a confidence and touch that come from a lifetime spent writing and performing, he delivers a batch of  originals that already sound like classics, interspersed with soulful interpretations of songs by the Carter Family and more. He includes a weighty version of the Depression Era classic, “Brother, Can You Spare a Dime” and ends the album with a solo acoustic original number, “Seasons in the Field,” a look at the seasons of one’s life, the passing of time and the loss of youth.  “You just can’t go backward. The arrow of time only goes in one direction,” says Jorma. “At this point in my life perhaps I should be in more of a hurry, but for me it’s more important that each piece fits in the right place at the right time. The songs you hear in this album cover a lot of ground for me. Some are very old, and some quite new. From where I came from to where I am today… it is all here. Music does not happen in a vacuum. The orbit of my life is constantly tangential to others and I am richer for it. I am surrounded by friends who help give voice to my dream.”

What comes through is Jorma’s ability to tell a story and the lifetime of experiences he brings to play. The DC native was a devotee of rock-and-roll in the Buddy Holly era but soon developed a love for the blues and bluegrass that were profuse in the clubs and concerts in the nation’s capitol and discovering albums by the Carter Family and the Louvin Brothers.  This raw, American music inspired him to take up the guitar and make that kind of music himself. Soon he met fellow DC musician Jack Casady, the younger brother of a friend and a guitar player in his own right. Though they could not have known it, they were beginning a musical partnership that has continued for over 50 years.    Jorma graduated from high school and headed off for Antioch College in Ohio, where he met Ian Buchanan, who introduced him to the elaborate fingerstyle fretwork of the Rev. Gary Davis. A work-study program in New York introduced the increasingly skilled guitarist to that city’s burgeoning folk-blues-bluegrass scene and many of its players. After a break from college and travel overseas, Jorma returned to the States and spent the summer of 1962 working in a service station. He spent his weekends going to the many Bluegrass festivals that existed in the area at the time, seeing Bill Monroe, Flatt and Scruggs, The Foggy Mountain Boys, The Country Gentlemen and more. That fall he enrolled at the University of Santa Clara, 50  miles south of San Francisco.  “The first weekend I was there I played a hoot at the Folk Theater in San Jose. That night, I met Janis Joplin, Richmond Talbott, Jerry Garcia, Pig Pen, Paul Kantner and a host of others whose names would be more recognizable in the coming years,” Jorma recalls.  “Paul would introduce me to the gaggle of characters who would become Jefferson Airplane, Jack Casady would join us from D.C. and the rest truly became history. I owe that cast of luminous characters a huge debt of gratitude for starting my train rolling in such a momentous way.”

While Jorma was in the Jefferson Airplane the band performed at three of the most famous American rock festivals of the 1960s: Monterey (1967), Woodstock (1969) and Altamont (1969) as well as headlining the first Isle of Wight Festival in the UK in 1968. Jorma left the band during their heyday, forming Hot Tuna with Jack Casady to play stripped down acoustic blues and folk music.   “As a result, I have been more than a decently rewarded folk musician for more than half a century,”  he says.   In addition to his work with Hot Tuna, Jorma has recorded more than a dozen solo albums on major labels beginning with 1974’s Quah and continuing with his recent acoustic releases on Red House Records—2007’s Stars in My Crown and 2009’s River of Time, produced by Larry Campbell and featuring Levon Helm.

Jorma Kaukonen is constantly looking to take his musical horizons further still, always moving forward, always infusing his classic sound with fresh insights and the depth that comes with a lifetime as a performer. 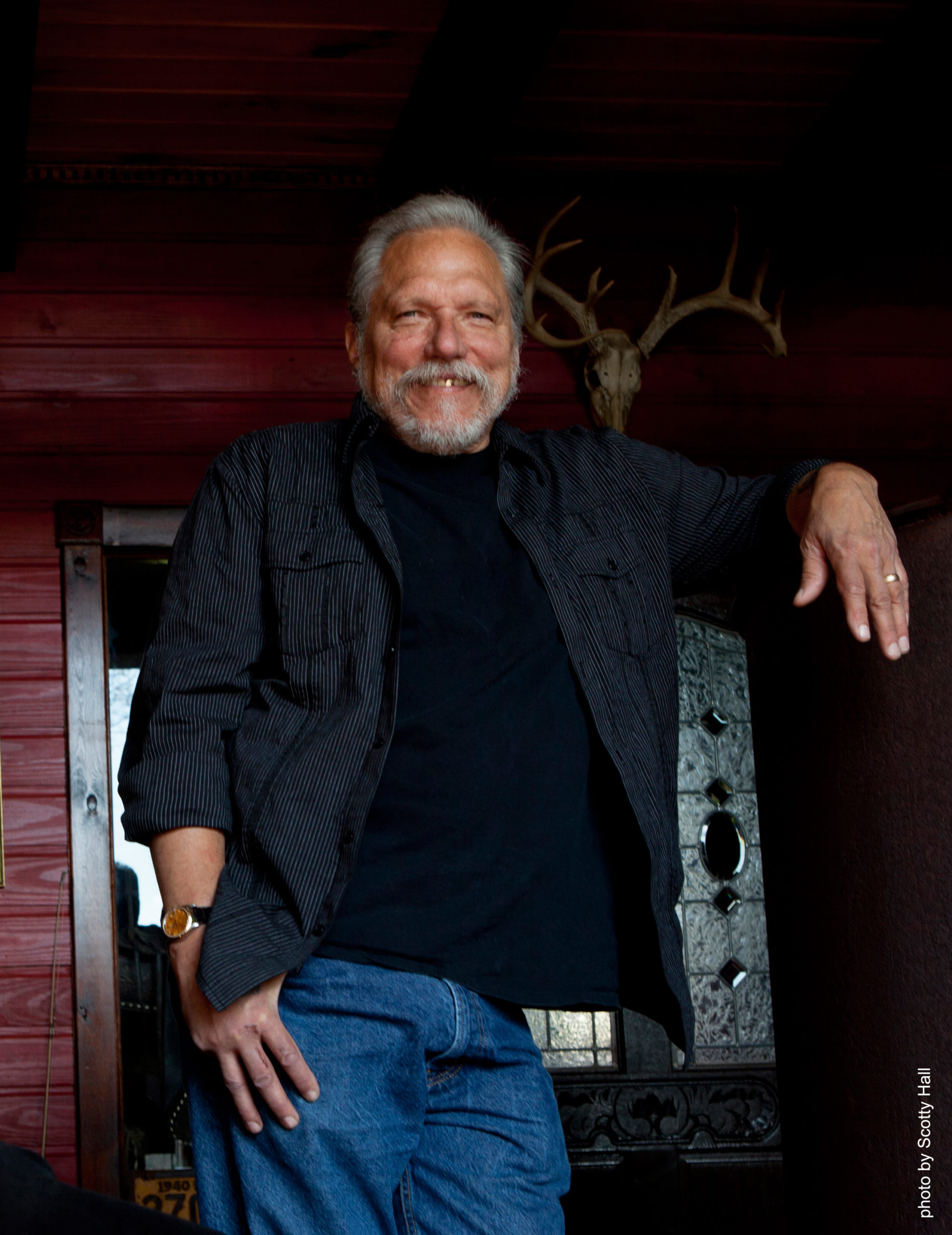 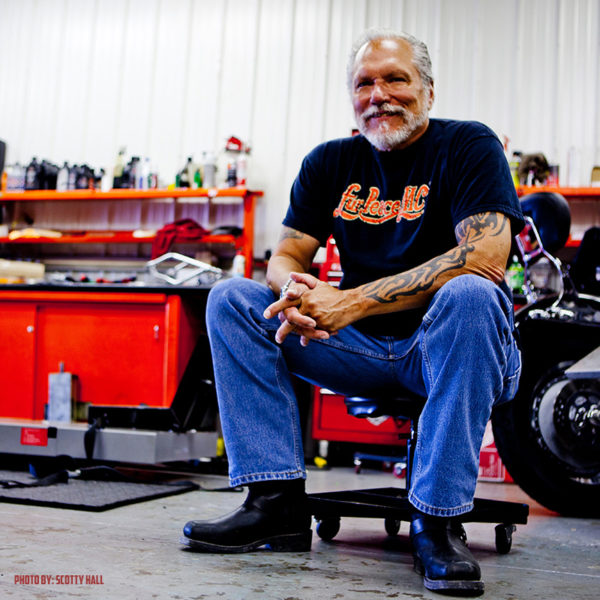 Ain't in No Hurry Stars In My Crown