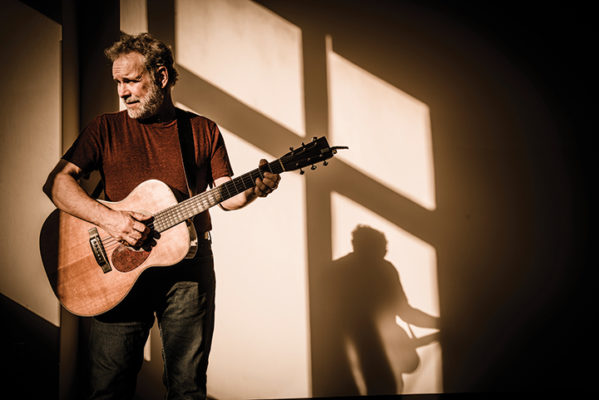 The result of three days of “musical commotion” with a group of regular collaborators assembled by Genadek, the songs on TRUE IN TIME span a lyrical spectrum from the spirit lives of dogs, to the people of the Taos Pueblo, to the idea that all songs manifest in time.

John says, “I wrote the title track ‘True In Time’ with Pete Kennedy. When Carrie Fisher and her Mom, Debbie Reynolds died within a day of each other I quoted lines from Paul Simon’s Mother & Child Reunion song on Facebook—‘Oh I would not give you false hope on this strange and mournful day. But a mother and child reunion is only a motion away.’  Pete responded, ‘Maybe all songs come true in time.’ Later he wrote, ‘True in time sounds like a song’ and we proceeded to write the song long distance via the internet.”

Another special element are two lost songs, “Blues with A Rising Sun” and “Red Eye & Roses” both recovered by fan recordings that John felt found a place with his more recent compositions.

The album was recorded “old school” with the musicians all playing together in one place, making up their own parts in the moment or in reaction to the demos he and Genendek had circulated prior to recording. The result is a lively, immediate listening experience certain to find a treasured spot in the collection of long time fans. 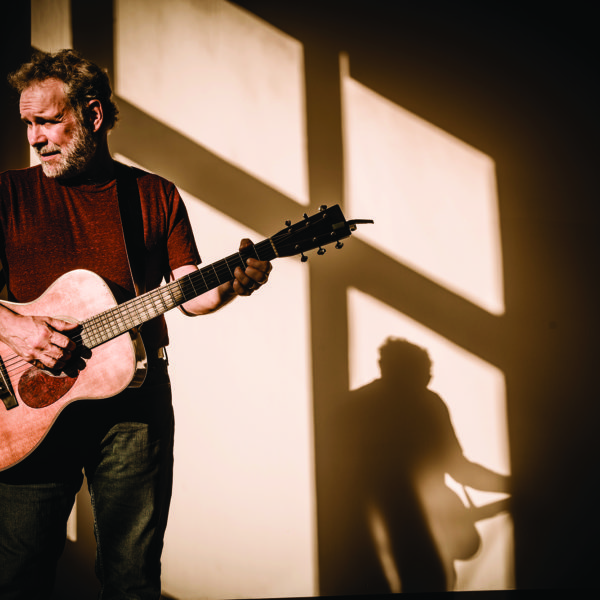 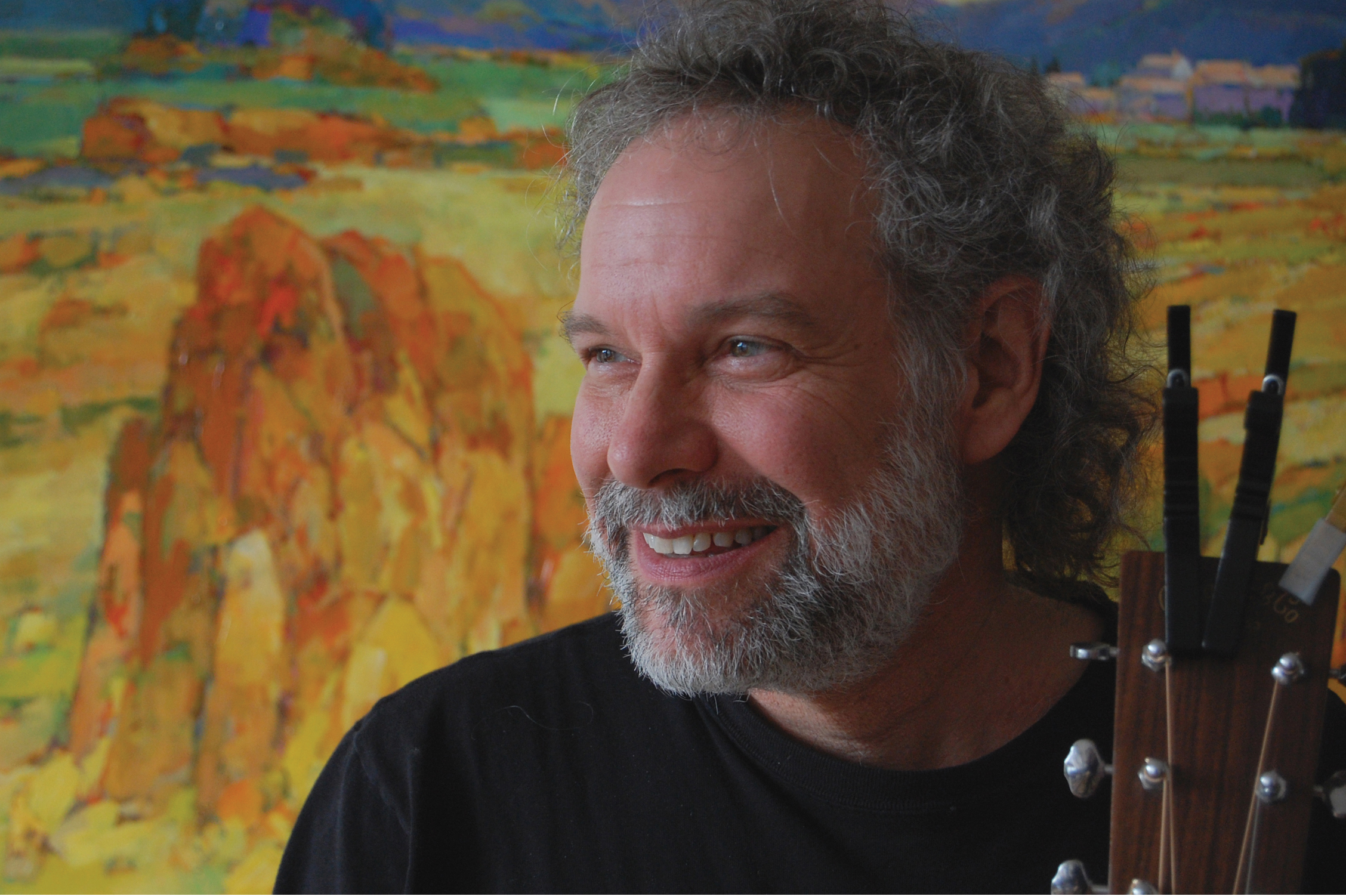