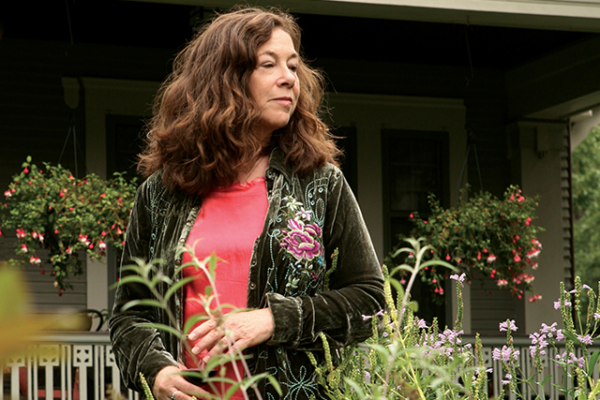 Claudia Schmidt is a powerful vocalist and adventurous artist, who combines lively folk, jazz and blues with rich poetry and playful humor.

Hailing from Michigan, she knew at a young age that she was destined to be a singer. Performing in numerous choirs throughout her youth, Claudia soon pursued a professional career while in Chicago, leading her to Wisconsin and Minnesota, where she was a frequent guest on the early days of A Prairie Home Companion. More than thirty years and 16 albums later, Claudia continues to perform on the road to her loyal legions of fans across the country. Mixing folk, jazz, traditional ballads and breathtaking originals, there’s not a style she can’t master.  Claudia ‘s incredible voice and charismatic stage presence makes her a marvel in concert.

In the middle of her career Claudia took a detour from her music and opened a bed and breakfast with her husband on Beaver Island in the middle of Lake Michigan. But Claudia always kept music as a close companion, leaving for short tours during this period.  Eventually the muse struck her again and Claudia returned to recording and touring fulltime.

Claudia has recorded 16 of her own albums, including five on Red House Records and two with singer-songwriter Sally Rogers. She was also featured on Gales of November, a musical theater piece written by Eric Peltoniemi featuring Prudence Johnson, Ruth MacKenzie, Peter Ostroushko, Dan Chouinard and Jeff Wilkomm.

With an infectious energy and joy, Claudia continues to tour the country, delighting audiences with her spectacular vocals and instrumental prowess. Now living in Minneapolis, she releases Bend in the River: Collected Songs. A fun, wide-ranging collection of her finest Red House material, it is the album that fans have been waiting for.

In 2012 she released a retrospective, Bend in the River: Collected Songs, a fun, wide-ranging collection of her finest Red House material.

Her 2014 studio album, New Whirled Order, saw Claudia returning to the Red House Records fold for her first new album since 2000. With an infectious energy and joy, she continues to delight audiences with her spectacular vocals and instrumental prowess. 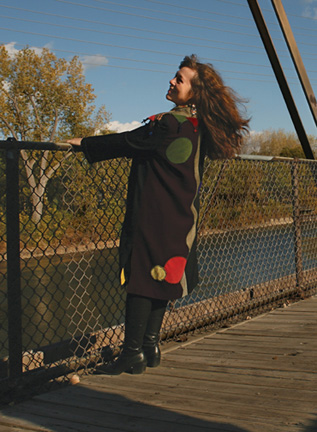 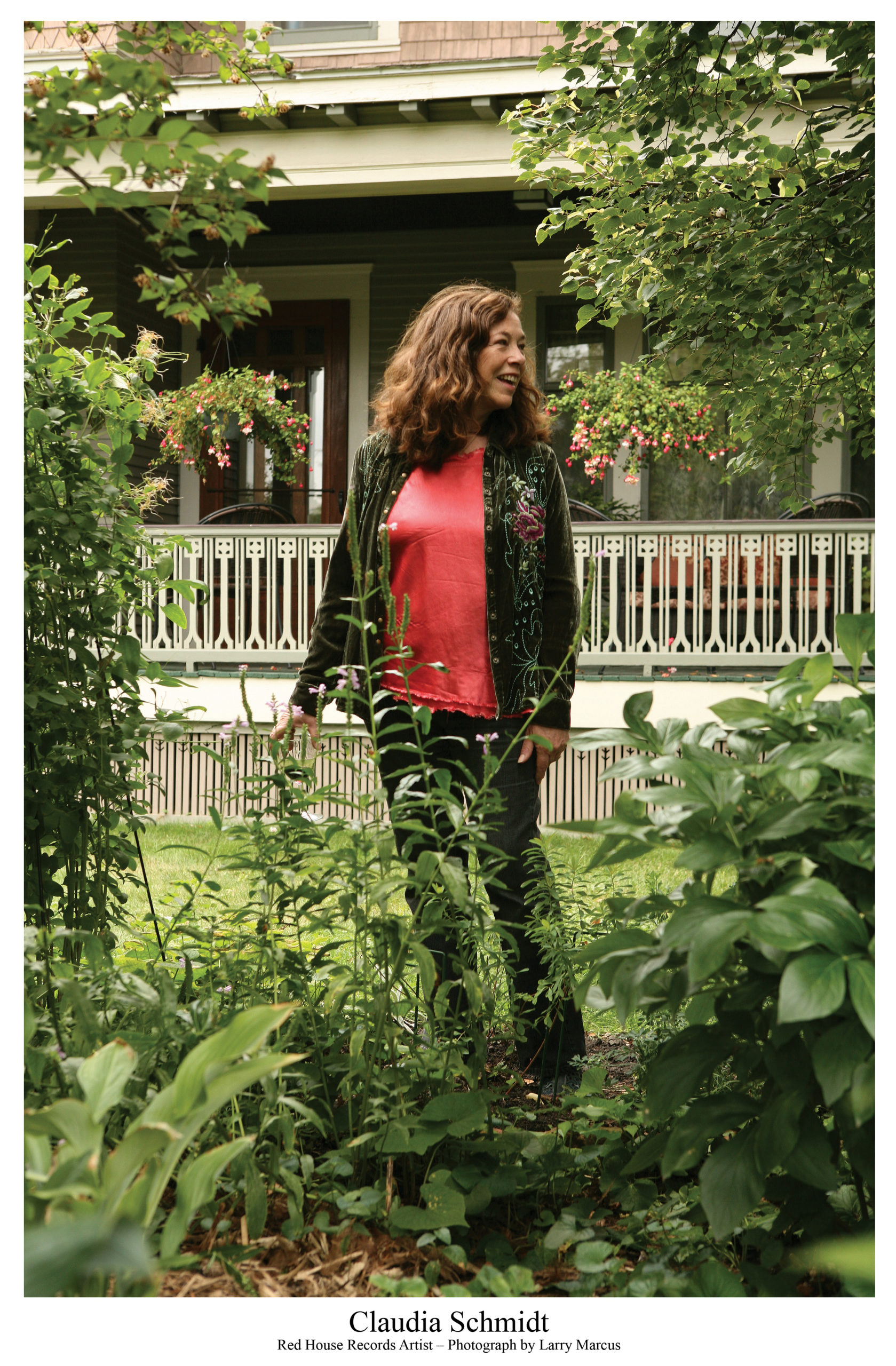 Bend in the River It Looks Fine From Here