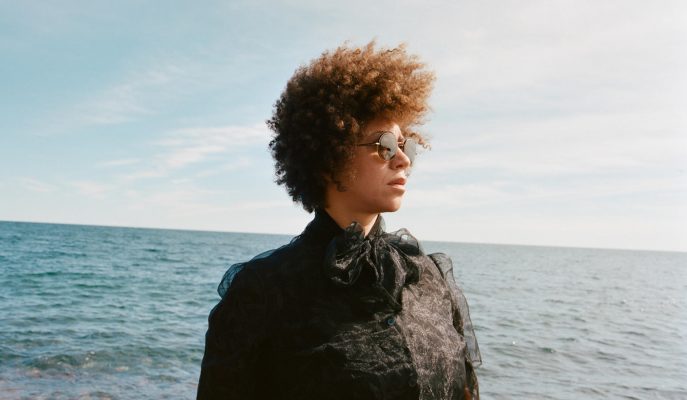 As the daughter of a blues musician, Chastity Brown was born with an innate ability to channel complex circumstances into beautiful, uplifting songs. But after surviving the isolation of the early pandemic and witnessing the global racial reckoning that manifested itself in the riots mere blocks from her South Minneapolis home, even she is surprised to hear the way her new album Sing To The Walls turned out.

Like so many artists who endured the uncertainty of the 2020 lockdown, Chastity’s instinct was to turn inward, at first out of self-preservation, and then because the new songs kept coming and coming. Since finishing her last album, 2017’s Silhouette Of Sirens, she estimates she’s written nearly 100 new songs, 10 of which found their way onto Sing To The Walls.

These songs unfold with Chastity’s expressive voice and expansive melodies, leading the listener through intertwining tendrils of atmospheric sounds. Even the titles hint at the album’s sense of optimistic yearning, from the dreamy opening track “Wonderment,” to her ode to healing a broken heart post-breakup “Curiosity,” to the pulsing promise of “Hope.”

With the exception of “Golden,” a searing indictment of white complacency and a cathartic release of post-uprising rage that comes halfway through the album (and was released in an earlier form in mid-2020), Sing To The Walls is ultimately an album about hope, connection, and love; an ode to the sweetness of life, even amidst a pandemic, even in a city that’s experienced so much pain.

“I think it’s an audacious response,” says Chastity. “Like how funk music came after Malcolm, Martin, and everybody got murdered in the ‘60s. Then the ‘70s popped off, and there was funk! This isn’t funk, but it’s rooted in that same kind of response. I just want to feel good. Straight up.”

The album was started in Stockholm, Sweden with revered session drummer and producer Brady Blade and completed at Chastity’s own home studio with her longtime drummer Greg Schutte. Additional production and mixing was done by Chris Bell in Austin, Texas.

For the first time, Chastity also served as the lead producer on some of the tracks, and co-producer on all of them. “I just was like, ‘why can’t I do it?’ It maybe meant that some things took longer, but it was like, ‘Where am I going now anyway?’ The way I’ve worked since the pandemic began, as far as songwriting and arranging and composing, I’ve never been so productive. Whatever touring life becomes going forward, I want to always carve out writing time. I’m addicted to it. And it’s such a cool high,” she says.

Sing To The Walls is a sonically expansive album; it mines the roots of Americana, folk, and soul music, but Chastity’s stories are delivered in a style that feels remarkably timely, modern, and forward-thinking. “I celebrate the emotional richness in the tradition, but in my music I’ve committed myself to moving forward and reflecting the experiences of those overlooked by tradition.”

In the same way, her lyrics seek to reach across a great divide. “I will sing to those walls, hope it gets through / And I will sing to your scars, they need healing too,” Chastity sings on the album’s title track, a pandemic love song about breaking through the physical, emotional, and social barriers that have been constructed around all of us in recent years. By the next track, “Like the Sun,” she breaks through into a melody that rises like a wide-open prairie sunrise—a heart-rending moment that demonstrates her talent for expressing big, beautiful ideas in her music, and to create songs that radiate bliss.

Even amid the chaos, while delivering the release-valve verses of “Golden,” she remains steadfast. “I’ve got joy even when I’m a target, if you think that’s political don’t get me started,” Chastity sings, demanding to know: “Why have I got to be angry?”

Between writing sessions she’s been vibing to chilled out, forward thinking artists like Leon Bridges, H.E.R., SZA, and Daniel Caesar, taking their cue to expand beyond genre and her folk/roots history to encompass her appreciation of all Black American musical art forms. “I also want to poke at what the blues is,” Chastity reflects. “It has a lot of stereotypes, like it’s mostly only played by blue-eyed white guys now. But what about Bessie Smith and Ma Rainey? I feel so closely connected, in a pure, undeviating lineage, to the heritage of being a Black, queer blues woman. I want to share this music with them, to say that I’ve listened, and I’ve done something new.”

“This album does not serve sorrow,” Chastity says bluntly. “And in that way, it’s my trying to emulate Zora Neale Hurston’s Their Eyes Were Watching God—seeking personal spiritual fulfillment while rejecting expectations. What matters to me is my survival—and for my survival, it’s been necessary to try to embrace some joy.” 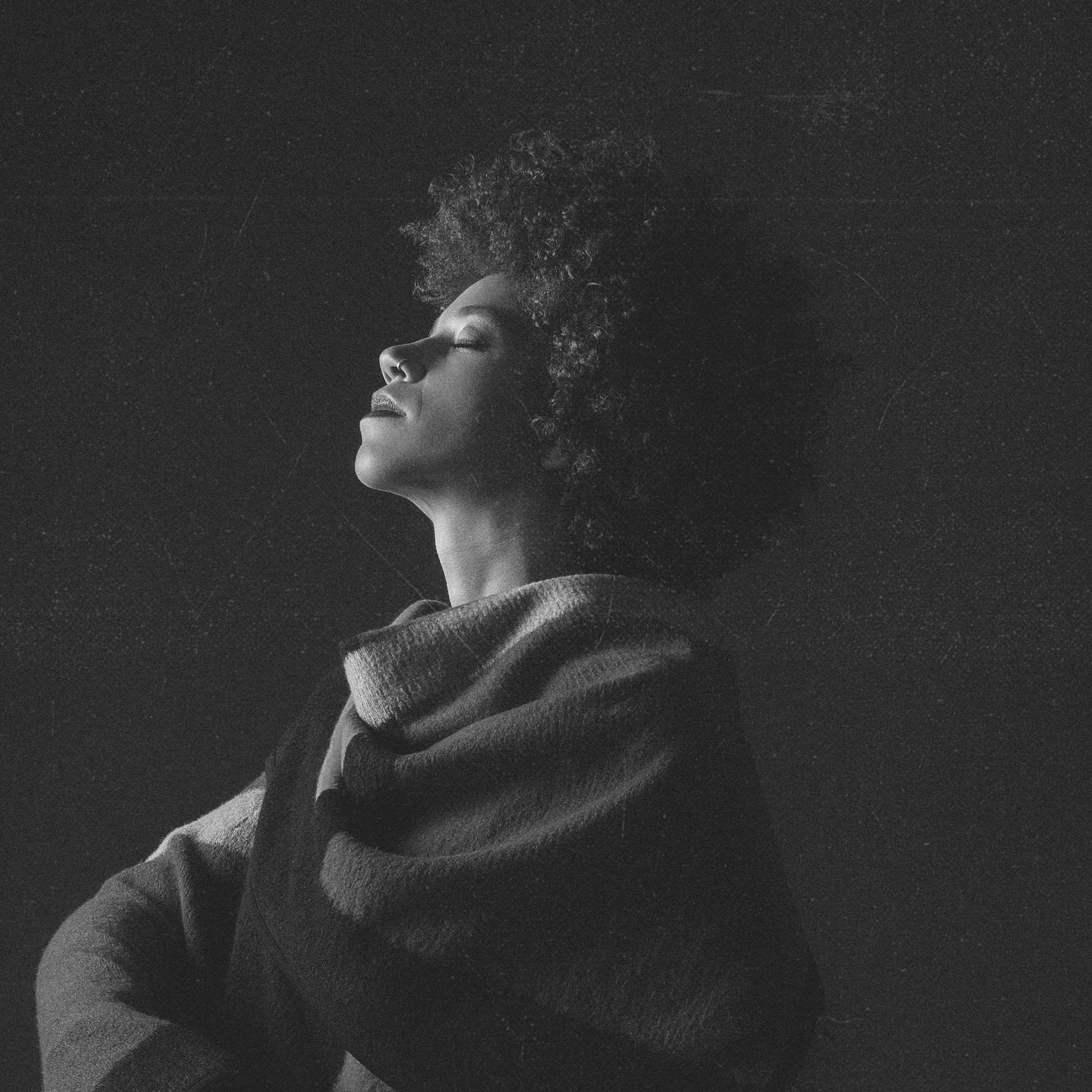 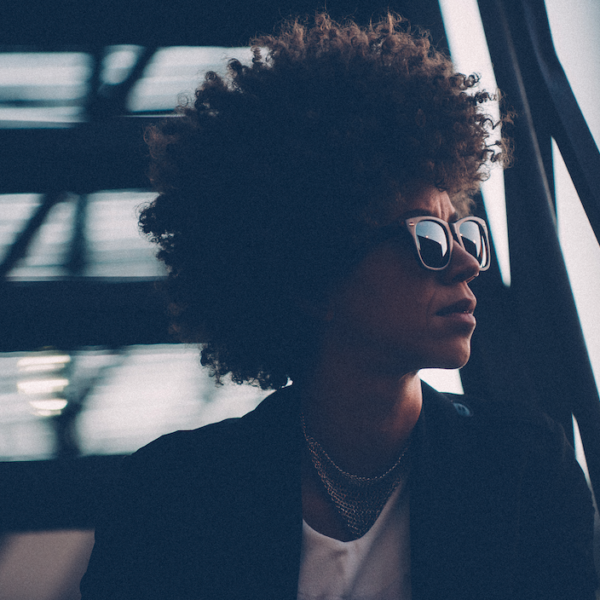 Sing to the Walls