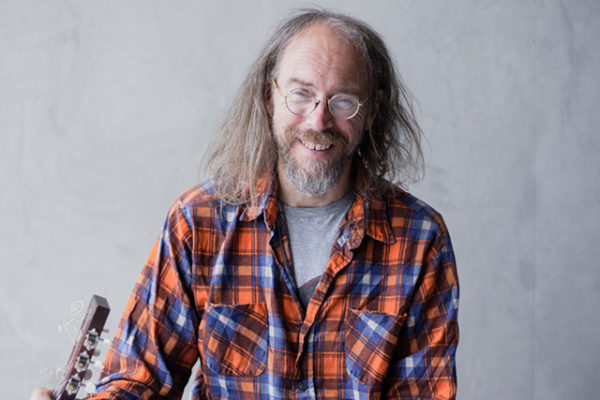 Fans who have been following Charlie Parr through his previous 13 full-length albums and decades of nonstop touring already know that the Duluth-based songwriter has a way of carving a path straight to the gut. On his newest record, Dog, however, he seems to be digging deeper and hitting those nerves quicker than ever before.

“I want my son to have this when I’m gone,” Charlie sings not 10 seconds into the opening song on Dog, “Hobo.” His voice sounds weary but insistent, his accompaniment sparse and sorrowful. By the second line, the listener has no choice but to be transported on a journey through the burrows of his troubled mind, following him through shadowy twists and turns as he searches for a way out.

It turns out Charlie’s been grappling with quite a bit over these past few years. As he prepares to release his new album on Red House Records this fall, he’s just as candid about discussing his experiences in person as he is while singing on the heat-rending Dog.

“I had some really, really bad depression problems over the last couple years,” Charlie explains. “I’ve been trying to get fit, trying not to drink so much, trying not to do the rock ‘n’ roll guy thing. And then I got depressed. Really depressed. And to me, depression feels like there’s me, and then there’s this kind of hazy fog of rancid jello all around me, that you can’t feel your way out of. And then there’s this really, really horrible third thing, this impulsive thing, that doesn’t feel like it’s me or my depression. It feels like it’s coming from outside somewhere. And it’s the thing that comes on you all of a sudden, and it’s the voice of suicide, it’s the voice of ‘quit.’”

“These songs have all kind of come out of that. Especially songs like ‘Salt Water’ and ‘Dog,’ they really came heavily out of just being depressed, and having to say something about it.”

In the album’s quieter moments, Charlie confronts these issues head-on, using only an acoustic guitar or banjo to light the way. But the incredible thing about Dog is that it digs into dark matter and contemplates serious topics like mental illness and mortality while embracing a pulse of persistence and forward motion; throughout the album, more and more musicians seem to be joining in the fray as the tempo builds, keeping the overall vibe upbeat.

“I was going to do it completely solo,” Charlie says. “I was going to go to this barn in Wisconsin, sit there and play my songs. And I was practicing them and I thought, this is devastating. These songs are hard to hear in this format. I would never be able to listen to them again. And then my friend Tom Herbers, he saw something was wrong. We talked, booked time at Creation” Audio, and made a plan to flesh out the album with a backing band.

So Charlie called on some longtime friends who he’s collaborated with throughout his career: the experimental folk artist Jeff Mitchell, percussionist Mikkel Beckman, harmonica player Dave Hundreiser, and bassist Liz Draper, who traded her typical upright bass in for an electric at Charlie’s request. The group found an instant chemistry in the studio, capturing some of the tracks on the first take.

“I wrote all the lyrics on these giant pieces of paper, and I had highlighters, and I assigned them each a color. I was going to be super organized,” Charlie remembers. “And then we started playing, and all of a sudden none of that even mattered. These stupid highlighters, the pieces of paper — I should have just trusted in the beginning that these friends would know how to take care of my songs.”

In the album’s more raucous moments, Charlie turns from contemplating his inner struggles to examining his connection to other living creatures. The album’s title track, “Dog,” and the blistering “Another Dog” were inspired by some of the lessons he’s learned from his own pet, and wondering about the way dogs interact with humans and the outside world.

“I have a dog, her name is Ruby but I call her Ruben, and we go for these long, crazy, chaotic walks,” Charlie says. “Because I decided a long time ago that I get along really well with this dog, and I was taking her for walks, and she wanted to go this way, and I wanted to go that way. And then I thought, why are we going to go this way and not that way? Maybe I should be the one getting walked. Maybe I’ll learn something. So I follow the dog.”

Despite the album’s darker moments, the listener is left hearing Charlie in a more optimistic and defiant headspace, reflecting on how far he’s come — and how content he is to accept that some things are simply unknowable. 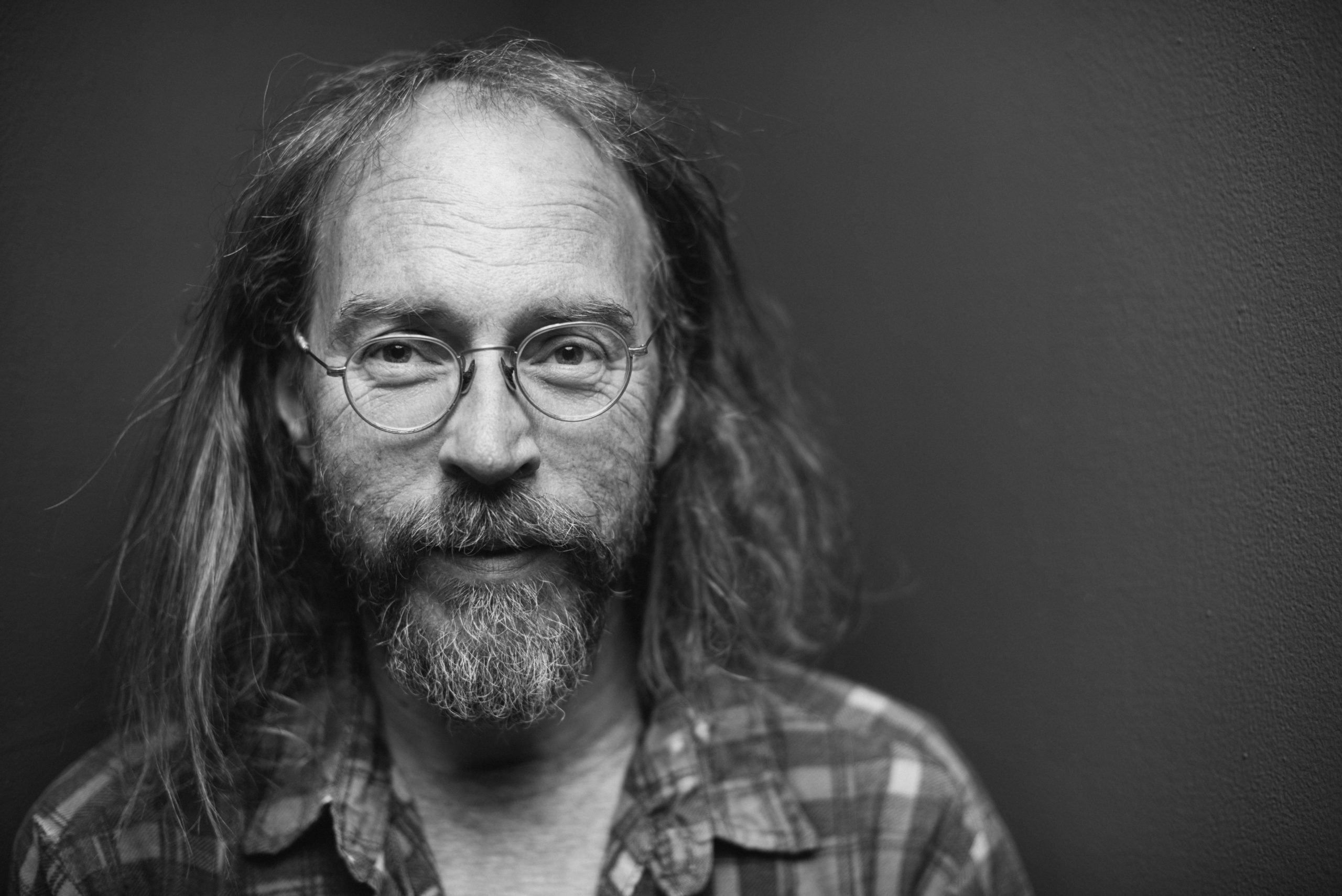 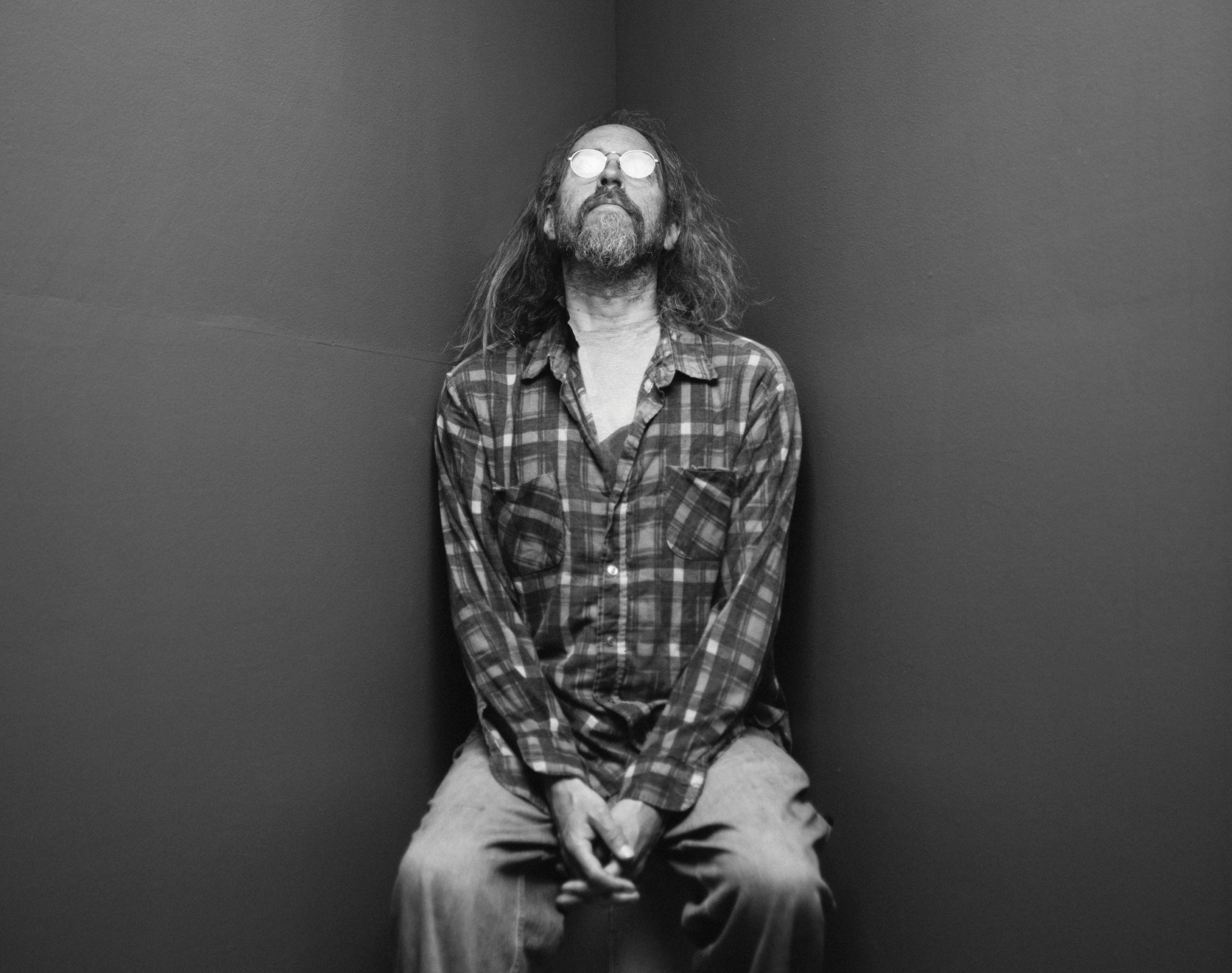 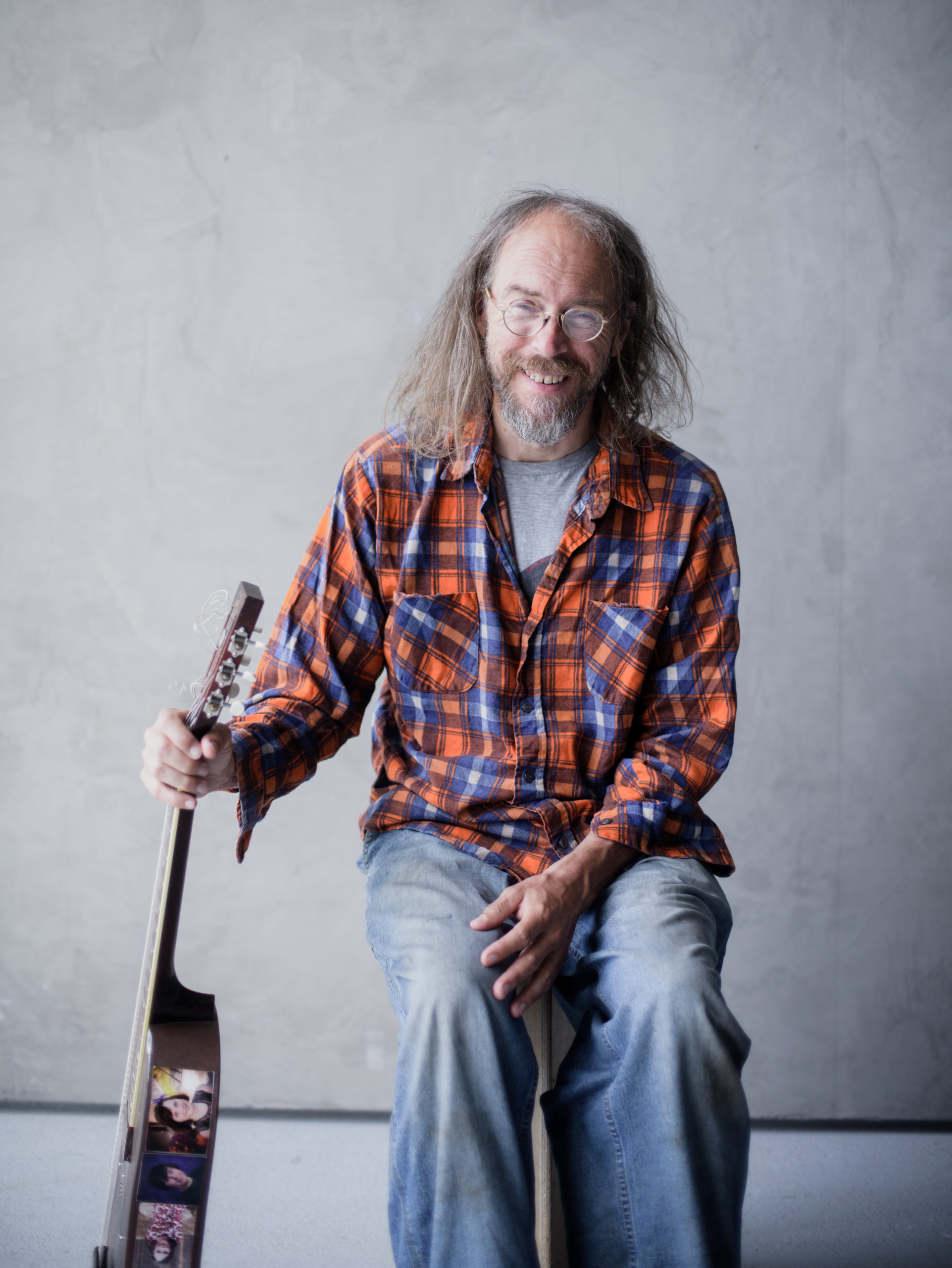 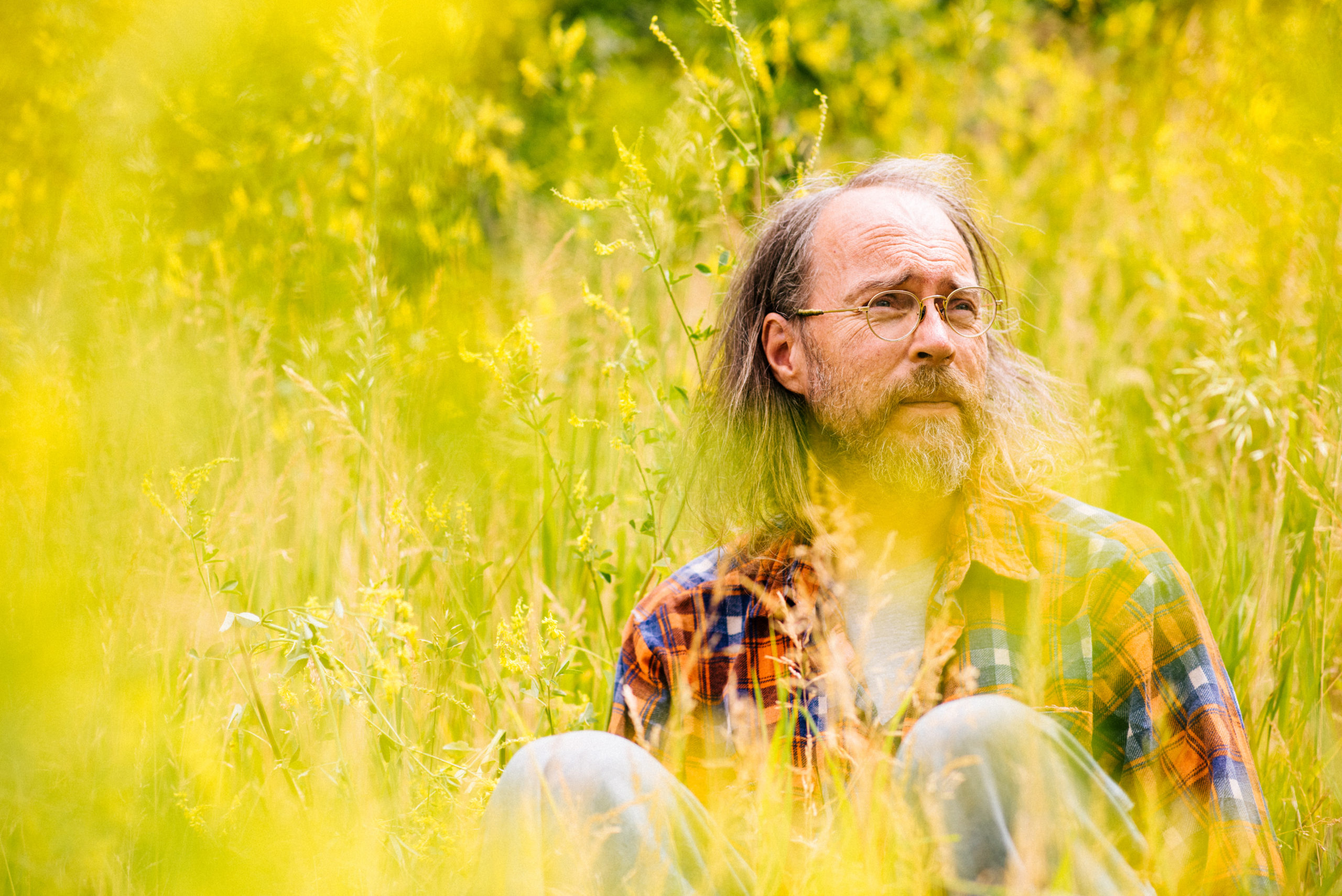 I Ain't Dead Yet