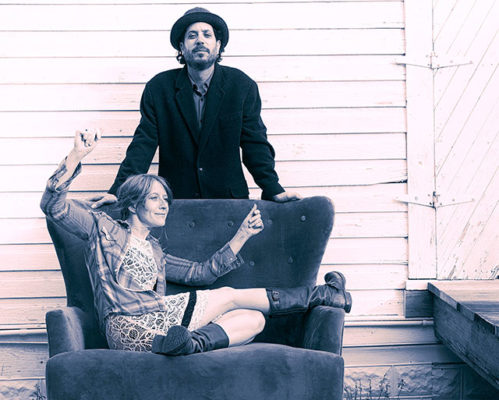 Award-winning Austin artists Carrie Elkin & Danny Schmidt are both songwriters who have performed on each other’s solo Red House recordings, but For Keeps marks the recording debut of their duo material, which has been enjoyed by thousands of fans at their live shows.

Carrie Elkin With her 2011 Red House Records release, Call it my Garden, Carrie Elkin has emerged as one of the defining new voices in the world of Texas singer-songwriters, being celebrated by Texas Music Magazine as one of their artists of the year. The voice, the stories, the images, the grace, it’s the complete package. But it’s the power of her live performances that really have been creating an incredible buzz around this young artist. Maverick Magazine said it best, after a recent festival performance: “I have never seen a performer so in love with the act of singing. That’s the gospel truth. Onstage, Elkin was simply a force of nature.”

Danny Schmidt Named to the Chicago Tribune’s “50 Most Significant Songwriters in the Last 50 Years,” Austin, TX-based singer/songwriter Danny Schmidt has been rapidly ascending from underground cult hero status to being recognized as an artist of generational significance. Danny is considered a preeminent writer, an artist whose earthy poetry manages to somehow conjure magic from the mundane, leading Sing Out Magazine to tag him: “The best new songwriter we’ve heard in the last 15 years.” 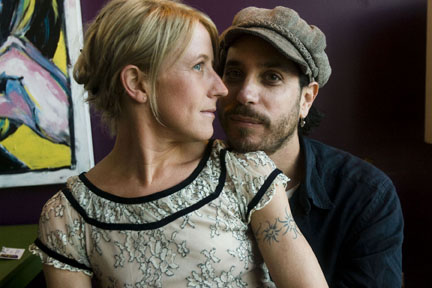 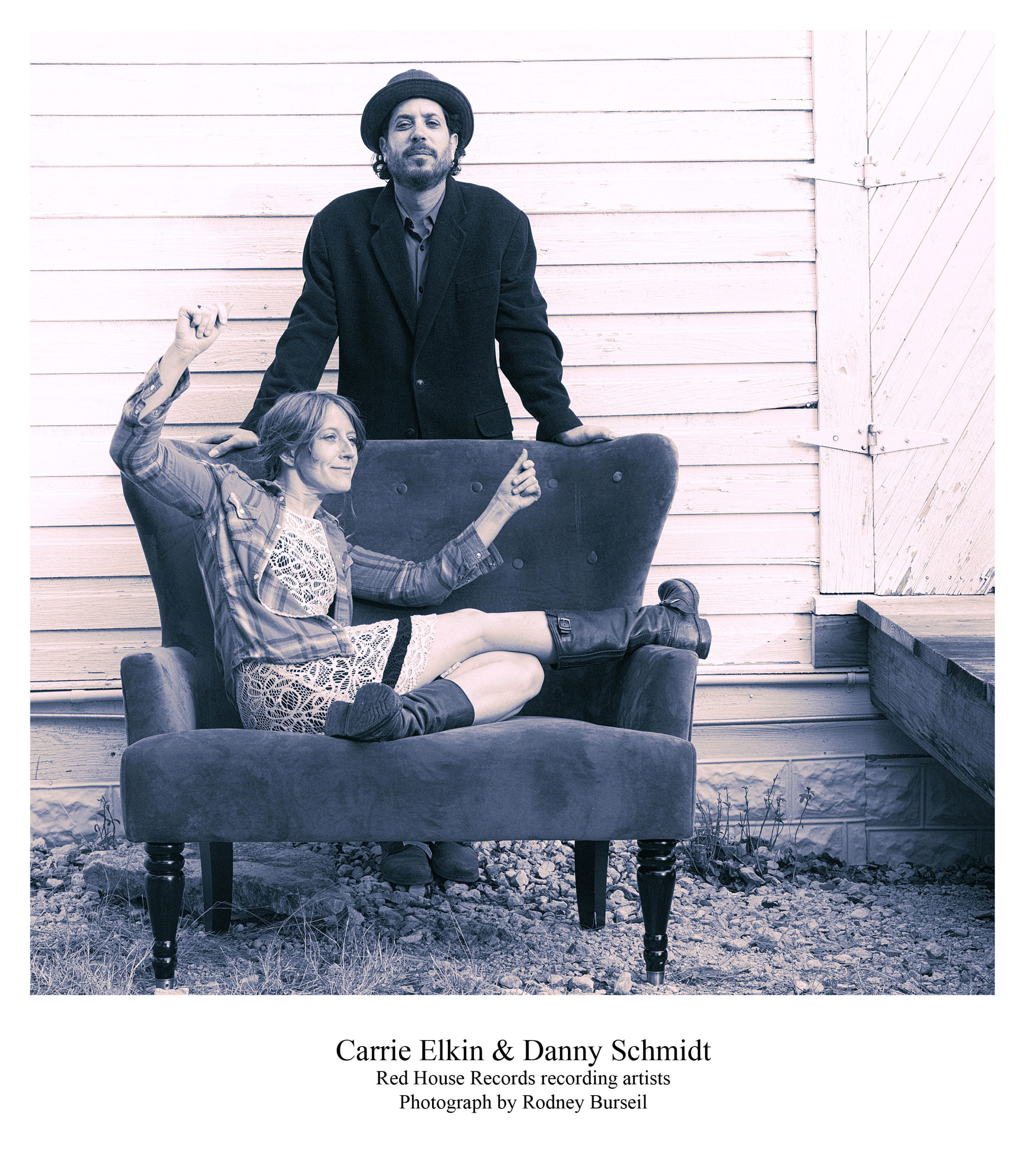