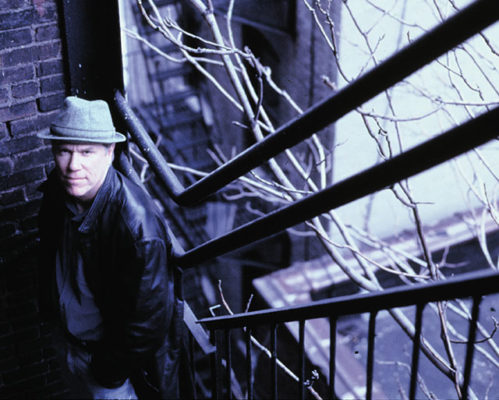 Loudon Wainwright III is one of the quintessential voices in American music.  A prolific songwriter and accomplished actor, Wainwright’s albums accumulate like treasures in the attic, masterfully painting personal experiences as everyday human condition with compelling wit and wry humor.  His 2001 release on Red House, Last Man on Earth was greeted with glowing reviews and he debuted the title track on “Late Night with Conan O’Brien.”  The album is one of the strongest of his career and features songs that are more personal–a departure from the light, humorous, nature of previous albums.

Loudon grew up in Westchester, NY where he attended St. Andrews School for Boys from 1961-1965. He enrolled at Carnegie Mellon University, but after a year and a half, dropped out and moved to California in 1967.  A year later he was writing his own songs, eventually cutting his first record for Atlantic in 1970.  Since then, Loudon has gone on to record 20 albums, receive two Grammy nominations and have his songs covered by some of the legends of music like Johnny Cash, Earle Scruggs, Kate and Anna McGarrigle, and his son Rufus.

Not only is Loudon a prolific songsmith, but his year and a half studying acting at Carnegie Mellon paid off.  He has gone on to numerous roles in film (Knocked Up, The 40 Year Old Virgin, Big Fish) and TV (Grounded for Life, Ally McBeal, Undeclared).

A songwriter who geniusly laces personal confessions with humorous poignancy, Loudon is one of the “greatest lyricists of our time.” 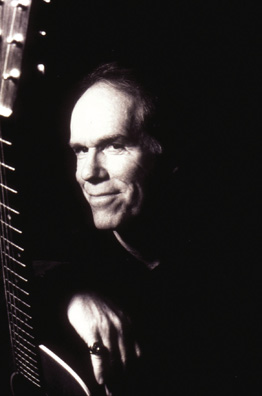